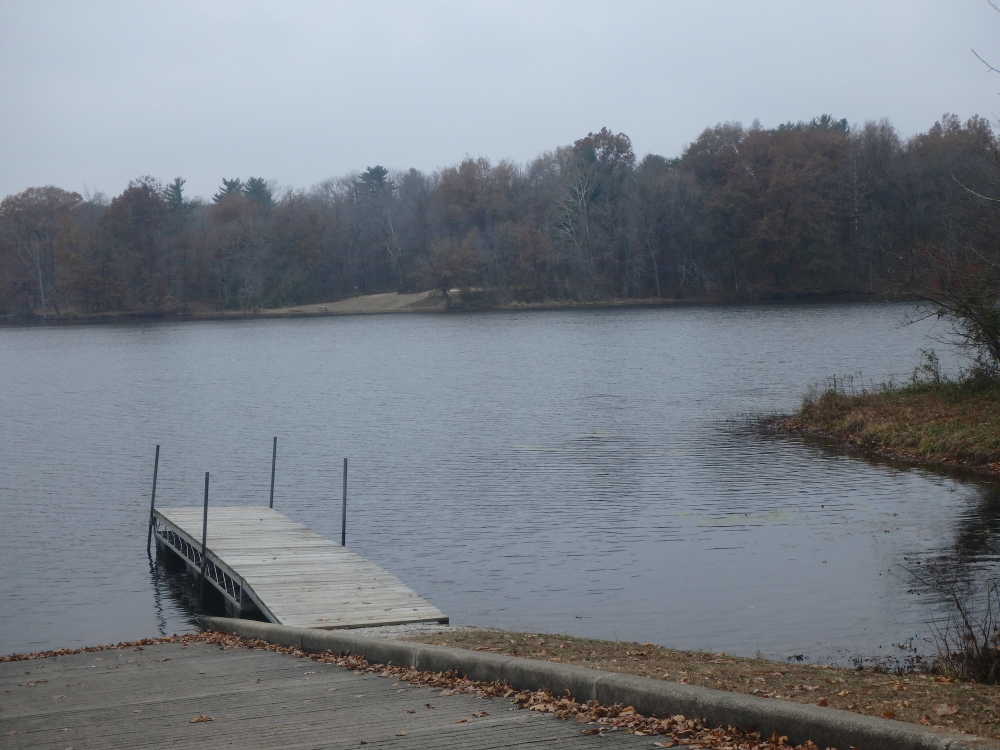 The history of Shakamak State Park started when men from Hymera, Coalmont, and Jasonville wrote a letter on July 21, 1926, to the Superintendent of Fisheries and Game of the Indiana Conservation Department, George N. Mannfeld. They proposed stopping up a five-foot sewer to form a huge lake. No such lake existed in Southern Indiana at that time. A huge railroad-fill had been made to extend the Golden Knob Mine’s railroad switch to the Badder’s Mine, thus forming the lake’s dam. The estimated cost was $150,000. They convinced Governor Edward Jackson that there was a need for a state park. The state hadn’t any means to purchase the land.
Clay, Greene, and Sullivan Counties donated the land to the state of Indiana that once was forest and abandoned coal mines to form Shakamak State Park. At first the park was called the Tri-State Park and Tri-County State Park. On April 30, 1929, the State Conservation Commission approved the name Shakamak which means “river of the long fish” from the Delaware tribes or Kickapoo Indians and is supposed to describe the eel in the nearby Eel River that was an Indian delicacy. Shakamak State Park was added to the National Register of Historic Places in 2000 as a national historic district.
Shakamak State Park was developed during the 1930’s by the Civilian Conservation Corps workers. Trees were planted and buildings were built with bricks from nearby brick plants. The CCC Company 522 worked in the park from 1933 to 1942.
Richard Lieber had the lake stocked with bass in May of 1930. This in turn started the parks fame of fishing. When the bass had populated the lake in 1932, fishing was allowed. Lake Kickapoo was created 30 years after the park was begun. Today Shakamak has three lakes totaling 400 acres. Each lake has accessible boat launchs. Boat rentals are also available. A swimming pool is available when lifeguards are on duty.
Shakamak is inhabited by several wildlife species of birds. Fox squirrel, white tail deer, raccoon, and red fox are common in the park. There are seven trails marked to enjoy the wildlife on a hike. You can pick from an easy trail of 1.08 miles to a moderate trail of 3.95 miles. Trail 2 takes hikers past an abandoned coal mine, while Trail 4 goes through oak and pine trees with bridges and stairs. Take Trail 5 to hike along Lake Kickapoo with a beautiful view of the lake and waterfowl.
Shakamak has a camping area. Family cabins have been equipped with refrigerators, showers, electric ranges, modern restrooms, beds, and air conditioning and heating units. Family cabins are available from spring to fall. Twenty-six cabins sleep six; one cabin sleeps four, and two cabins sleep eight. Some cabins are available year-round. Group camping is also available for organized groups. The group camp can accommodate 270 persons.
The Shakamak State Park consists of 1,766 acres. It is approximately three miles from Jasonville, Indiana. Reservations are available through the Central Reservation System at http://camp.IN. gov.