Clay County First Responders News
First responders, such as firefighters, police officers, and EMTs, and medical professionals, are vital members of our community. They selflessly go to work each day and provide essential services that keep our communities a safer place. It's hard, exhausting work, and they sacrifice their time and lives in our time of need to keep the rest of us safe and healthy. There is a lot of information they have and want to share with the public, and that is what this community blog will be about: They are providing essential information to the public. Agencies involved include: Air Evac Lifeteam 39 Brazil Bowling Green Volunteer Fire Department Brazil Police Department Center Point Volunteer Fire Department Clay County Sheriff's Office Dick Johnson Volunteer Fire Department Van Buren Volunteer Fire Department Indiana Attorney General Todd Rokita Indiana State Police - Putnamville District (If your agency would like to be involved, please call The Brazil Times at 812-446-2216.)
Recent posts
Archives 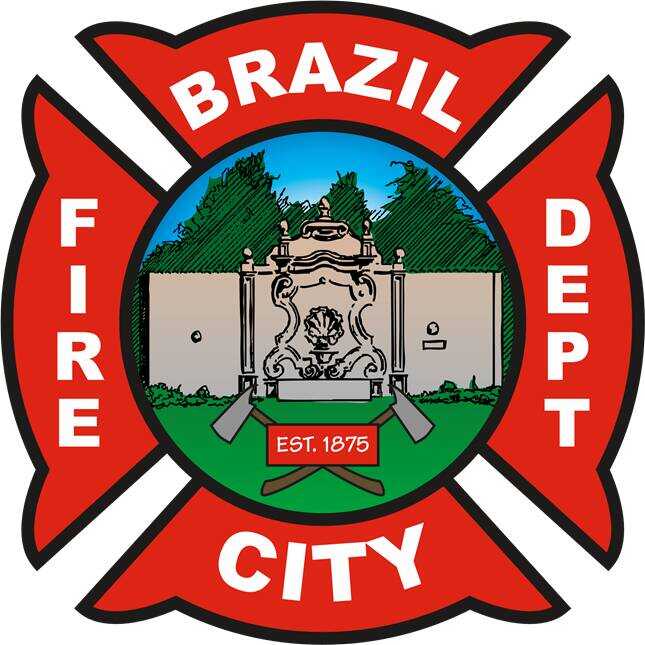 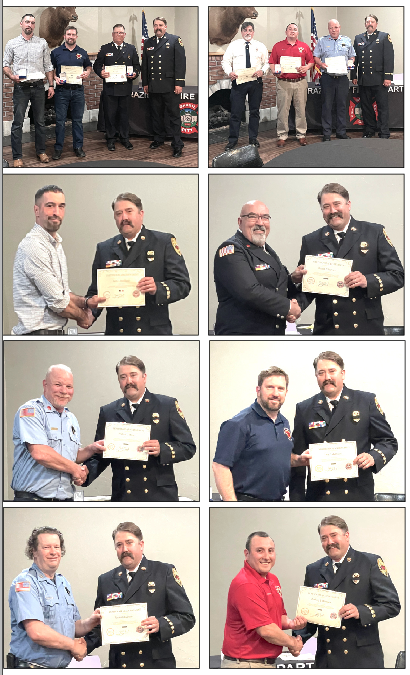 The Brazil Fire Department recently held their awards banquet for the first time in over two years due to certain restrictions.

Firefighters and their families along with Mayor Brian Wyndham, wife Connie, and several State Firefighters Union Executives attended the event sponsored by the Riddell National Bank and held at the Brazil Elks Lodge 762, Brazil.

Several firefighters received commendations for training achievements along with awards for performance and action on duty.

Below are some of those awarded and their awards:

The BFD supplied the photos for this article.

The Times “thank's you” for your service.