Peas fit for a saint 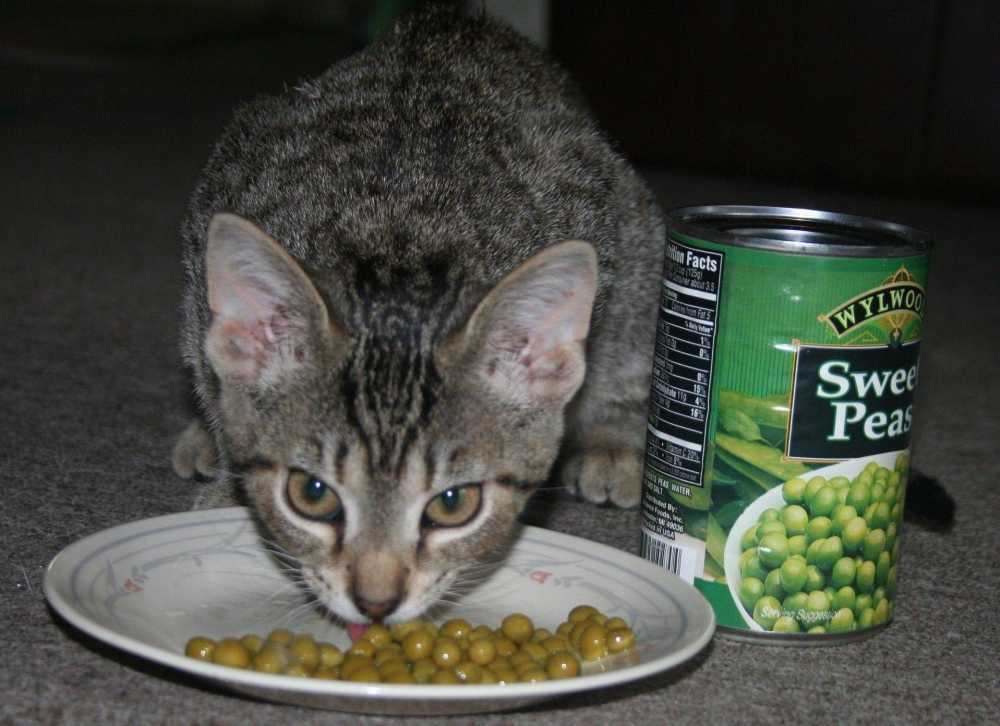 St. Iggy enjoys one of his favorite treats, a plate of sweet peas.

Is it just me, or has the world has become a very angry place?

At almost any time of the day, there are emotional people raging about something, anything.

More than anger or violence, rage is a real human emotion that plagues humanity, causing discomfort, harm and leading sometimes -- when rage goes too far -- to the death of others.

From road rage to computer rage to cell phone rage, aggression has become an unavoidable part of our everyday lives.

There are arguments in homes, cars, shopping malls, work places and even churches. They spill over into the streets and influence politics and families, often destroying the best of intentions and dragging good people into the depths of rage's black ire.

At times it seems humanity is at war with itself, and then there are other unexpected times when something happens to make you see the good in life.

A strange although beatific creature lives among the chaos at my house.

A willowy little kitten with the biggest eyes and longest legs you've ever seen named "St. Ignatius." We call him "Iggy" for short.

This curious ball of fur came to our home after I informed my daughter, and the rest of the family, I didn't want another cat.

Last summer, within weeks of each other, our cats unexpectedly departed from our family and my heart wasn't ready for replacements.

My father has a white and black cat he calls "Baby Hope," but, due to the cat's fiendish mannerisms upon his arrival into our home, we nicknamed him "L.B."

All those who entered our home learned quickly to give the white blur of fur a wide berth. Petting was a luxury that L.B. allowed the honor of to only a few and they usually were rewarded with a swipe of his paw for their efforts when he got bored.

We told my father we called the cat L.B. because it acted like a little brat, which he didn't like at all. But when the cat soared off the back of the couch to land and sink his claws into my father's back while walking through the house one day, he instantly realized the secret meaning behind the name L.B.

Needless to say I didn't want another testosterone-driven wildcat tearing through my house.

I missed my loveable, furry friends that lounged in my lap and purred away the stress of the day.

However, I came home one night a few months ago to discover my daughter holding a tiny clump of fur with big watery eyes in one hand.

"Please mom," she begged. "He's the runt of the litter and no one wants him."

What can I say? Looking into the huge gold eyes of a kitten so recently weaned from its mother, I couldn't say no.

There's a tradition at our house that pets are not immediately named upon arrival, especially cats. With independent personalities, they usually will let us know after a few weeks what they want to be called.

I, along with others in the house, spent three weeks tripping over the kitten. It was always under someone's feet. You don't know how close it came to being named "Splat."

But one afternoon, while my teenagers were in the heat of a terse battle of words over whose turn it was to use the Internet, St. Ignatius was born.

I watched as the loud discussion woke the napping cat, which was in another room. He stretched and yawned for a second before jumping from his perch and running straight into the center of the battle in the living room. He struggled to climb on top of a chair next to my son where he stood like a lion and opened his mouth to roar, but no sound came out. Not even a squeak.

As they continued to discuss the matter, the patient kitten sat down and began to pat his paws on my son's hands. At first they didn't notice, but the kitten kept up his attempts to get their attention.

When he began to claw at the chair's upholstery that got their attention. They both scolded him, but St. Ignatius cocked his head to the side and looked at them with those huge gold eyes.

You can't argue cuteness, but it was a little more then that.

When they stopped arguing, Iggy went to them both. Sat in each of their laps for a little while, purring away as they rubbed his head.

He looked at me with those big gold eyes and I knew we had a new family member.

It amazes me sometimes how creatures we think are lower life forms than us know so much more from only using their instincts.

(NOTE: The above text was printed in the Monday, March 30, edition of The Brazil Times, but I wanted to share a little bit more with the readers of my BLOG about St. Iggy.)

I'm proud to say we have a saint in our house, but he did come with a few quirks.

As strange as it might sound, our little St. Iggy loves to eat peas.

If you leave your plate lying around unattended, he will eat them for you or steal and hide the peas so he can eat them later.

With Easter just around the corner, I thought I'd share my grandmother Iva's holiday recipe for creamed peas. (Remember to pay attention while cooking this recipe, because overcooking will ruin it.)

Place three tablespoons of butter and one tablespoon of extra virgin olive oil in a medium saucepan (with a lid) on medium heat. Once the butter has completely melted, add two cups of frozen peas, one smashed clove of garlic and a light sprinkle of salt and cayenne pepper to the mixture. Cook approximately five minutes and remove the peas from the pan, leaving the butter in the pan. (If you feel the peas absorbed too much butter and you need more, add another tablespoon or two now, but wait until bubbling to continue.

In a small bowl, whisk together two tablespoons of flour, one and a half cups of half and half, one teaspoon of sugar until the mixture is smooth and has no lumps. Turn the heat down slightly and add the sauce mixture slowly to the pan, stirring constantly with your whisk.

When the mixture begins to bubble slowly, return the peas to the pot and season to taste with garlic salt and fresh ground black pepper. My grandmother added a squeeze of lemon juice at this point to lighten the flavor of the dish. I'm not sure how big a squeeze it was, but I use a small wedge for my taste.

There are those who add cheese to this mixture, but I like it plain as a side dish or a topping for pork chops, country fried steak, baked chicken breasts or on top of baked potatoes