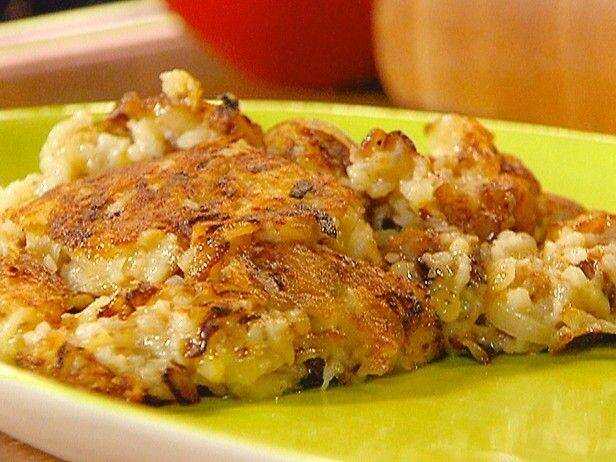 Is it just me, or do you agree that it's beginning to feel like Old Man Winter will never release his grasp on our little patch of the earth?

Don't get me wrong; I love the awesome beauty and quiet peace that comes with the arrival of winter. There's something magical about seeing the world around you covered in shimmering white crystals and sparkling icicles.

My love of winter stems from memories of being a kid when snow arrived. I'm 45, and I still want to run outside and try to catch flakes of the first snowfall on my tongue each year.

I admit it; give me a good pair of gloves and I will start snowball fights with anyone near by willing to relive their childhood.

Snow Angels? Yep, I'll make one or two if the snow is deep enough.

Build a snowman? Honestly, I'd love to circle my house with those wintry sculptures, but I don't have the time it requires to perform that art show.

Back in the mid-late 1970s, I remember my neighbors Larry and Jane (who were cousins) and myself worked for two days to turn my grandparent's backyard into a battlefield. Each of us had our own fort and a wheelbarrow full of snowballs. Papo Willis and Grandma Iva watched from inside as the snowballs filled the air.

The only rule was not to hit someone directly in the face, because eyeglasses are expensive. I have been an optometrist visit away from needing some type of sonar installed in my head instead of glasses all my life. So not wearing mine off would have made me a sitting duck!

One direct hit by Larry made my grandmother reach for the door.

I'm not sure what we had that particular day, but I remember a few other hearty lunches she served instead: hot chocolate (of course), grilled ham and cheese sandwiches and either chicken and noodle/tomato soup or cheesy potatoes.

While we can all buy the soups in the store, the cheesy potatoes aren't there. She made them from scratch, especially if there were leftover baked potatoes in the refrigerator.

However, some 30 years later, life is extremely hectic for parents and family caregivers.

Making dinner from scratch after working all day at one or more jobs doesn't sound like a good idea for many weary people.

Here's a shopping/pantry list for my quick and easy version:

1 can of cream of celery/mushroom soup

NOTE: For a one-dish meal, you can use both bacon and ham in this recipe. The addition of sliced mushrooms and canned green beans also works well. Just make sure our baking dish is big enough.

Using a greased deep dish casserole pan or large Dutch Oven, starting with the potatoes, divide and stack the first five ingredients in at least two layers in the pan. (I like three layers.)

Mix the liquid ingredients and the spices thoroughly before pouring into the baking dish.

Cover with your saved cheese and bake uncovered in a preheated 350-degree oven for 40 minutes. Remove dish and cover with aluminum foil or the Dutch Oven lid and return to the oven for an additional 30 minutes.

TIPS: I believe in playing with recipes to get an extra kick out of the flavors originally presented or changing it to fit the taste buds of my family or what ingredients are on hand in the pantry.

As you can imagine, with a husband from Texas, cayenne slips into a lot of my recipes and it works well in this dish too.

For a different texture to the dish, try browning the potatoes before layering them in baking dish. The added crunch is worth the effort. (I was in a hurry once and didn't have time to brown the potatoes, but a bag of those fried potato sticks somehow ended up in the dish and worked great!)

If you don't like the taste of raw onion baked into the dish, try sautéing them first. This is also a way to add more flavor to the ham before adding to the recipe.

My father loves celery, so thin diagonal slices of the celery hearts are layered in the version I fix at home.

Lastly, for those households with crock-pots, this recipe works really well. Grease the crock before starting to layer the ingredients, use the low heat setting and place a layer of aluminum foil over the top of the crock before putting on the lid to help keep in the moisture. If you make this the night before and place in the refrigerator, remember to let the crock warm up a little before placing it in the heating unit. Approximately 15-20 minutes really helps, but don't forget about it and leave it on the counter when you go to work like I did a few weeks ago. A big "Thank You" goes out to my father, who finished what I was in too big of a hurry to get to work to do right! (I love you Dad!)