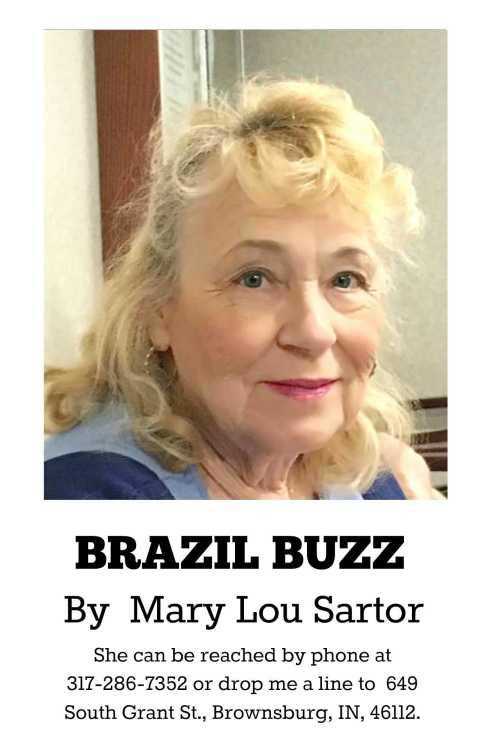 Whoa, that was a huge snow event!

Thanks to our grandson Michael for clearing the walkways in front of our house. The street department kept the main roadways in good shape.

Today, with almost no wind and a heaping helping of sun, a brief outing was refreshing, to say the least. So, it was to the trash can and the mailbox; I traveled!

I dressed up or down, according to how you look at it. Seeking some excitement, I disturbed a huge flock of starlings and then banged my head on the lid of Ray’s trash container when I dipped down to count my bags.

Then I made it to the mailbox through the snow that fell after Michael finished his work on Saturday.

What to my wandering eyes should appear? Paul’s diabetic supplies came in a box wedged into the mailbox so close-fitting that my swollen arthritic fingers could not budge it without a struggle. You’d be surprised at what I said to bring out. Kind words work magic!

I pulled a pile of junk mail from the rear of the mailbox and ending my short trip.

I came in dropped my wet black leather boots on the mat and tripped over them. I blamed it on the apple juice that I drank at breakfast and had a laugh with Paul.

Shortly after I rested and gained my balance, Tootie Mae let me know it was almost time for her evening meal and ours. She is on a diet as suggested by the vet. Three extra pounds is too much for her.

A slow oven-cooked pork roast and all the trimmings sure did smell good.

We still needed some mashed potatoes. When I placed the drained potatoes in the mixer bowl and turned it on the bowl spun out of control and covered my kitchen with a half-mashed mess. I am not sure why that was on the highest setting. We can’t blame it on the maid.

Thankfully, enough stayed in the bowl to finish the process, serve and enjoy the meal.

Tootie Mae will celebrate her birthday Jan. 15. She will be ten years of age. The little full-blooded mini-dachshund was born in Shelburn, Indiana, in 2009. We had not planned on purchasing another pet and then it happened. Paul and I were at the funeral home there to pay our respect to Fern Stewart, a close and special friend of Paul’s brother, Roy Sartor.

While there I viewed the memory board and pictured with Fern and others she cared about were several of the cutest little pups and adults of the breed.

We asked our nephew, Jeff about them and found he owned the parents and still had pups for sale at home, a block from the funeral home. After full visitation of the deceased, we went to his home to view the young dachshunds.

One litter was in a new playpen. They were cute with longer hair.

We admired them a bit and then turned toward the couch where the last pup from the litter that we saw in the photos earlier seemed interested in us and we heard her plea -choose me!

The little female whined, we took turns holding her, the tail wagged, hearts skipped beats and we became family on the spot.

Tootie Mae Sartor is more than a pet.

She is a blessing! The next thing to do is celebrate her birthday and wish her more, for her sake and our sakes.

This does not mean we do not like cats or dogs of other pet owners. Like friends, of the human kind, we have a place in our hearts for every one. That’s us!