TOP STORY OF THE DAY: Don’t use your cell phone while driving 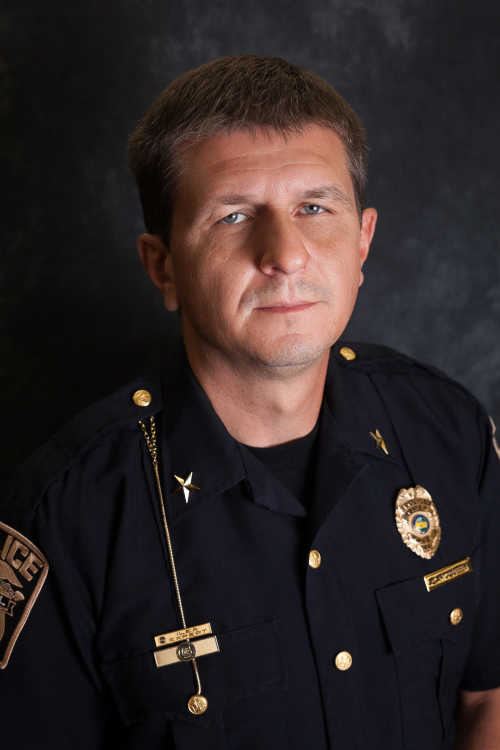 You have probably seen the message in one or more of its various forms: Don’t use your cell phone when driving. Starting Wednesday, July 1, it will be the law in Indiana and your could face a fine if an officer pulls you over because he sees you using your phone.

Now, the Indiana Legislature is getting involved and has made it a law of the land.

Chief McQueen gave his opinion of the new law.

“It takes away from distracted driving,” he said. “The less distractions you have inside the car when you’re driving, when you should be paying attention to traffic you’re moving in (the better.)”

He said we are much more aware of what is going on around us when we aren’t also using our phones. The police chief said he thinks the point legislators were tryng to make was to keep drivers focused on driving.

“The common task we see in the car, outside of driving, is using a cell phone,” he said. “It only takes a few seconds for your attention to be severely distracted, so I think the Legislature wants to take that phone out of your hand while you’re driving. If you need to use your phone, pull over to the side of the road, park in a safe place, and use your phone.”