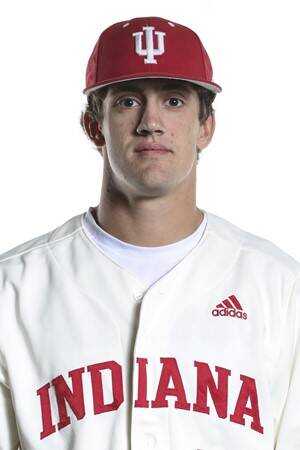 INDIANAPOLIS – During the first three weeks of the College Summer League at Grand Park in Westfield, former Northview standout and current Indiana University pitcher Braydon Tucker was among the league’s hardest throwers.

In each of the three trips around the schedule, Tucker found his name on the list of the league’s top-10 hardest thrown pitches.

But the results the flame-throwing right-hander was getting weren’t just because of the heat he was pumping over the plate. Mixing in a variety of off-speed pitches and locating them – as well as his fastball – in all four quadrants of the strike zone placed the former Knight into the wooden bat league’s upper echelon of arms.

And because of that, Tucker was named to the College Summer League at Grand Park All-Star team.

Limited tickets are available at: https://www.milb.com/indianapolis/ballpark/events/public/college-game?utm_source....