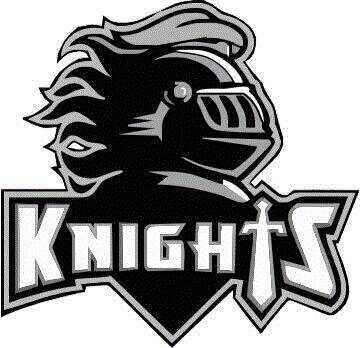 The North Clay 7th grade football team on Thursday traveled to Terre Haute to face the Terre Haute North Boys and Girls Club team. The Knights came away with a 20-14 loss to a good North squad. The Knights played hard but had three turnovers on offense that stopped them from potential scores.

On the offensive side of the ball, Porter Jones did a good job leading the team at quarterback. The two scores for North Clay came on long runs to the outside by Avery Perry. Both runs were 40-plus yard runs. The Knights got one of the two points after.

North Clay’s defense played a very tight game forcing North to have to work hard for its points. Some, but not all, of the defensive players who stepped up to contribute big plays, including many tackles for a loss, were Kale Allen, Tristan Mackey, Christian Bryan, Slade Fell, Avery Perry and Carter Kumpf.

The 7th grade Knights play their next game on Wednesday at Owen Valley.