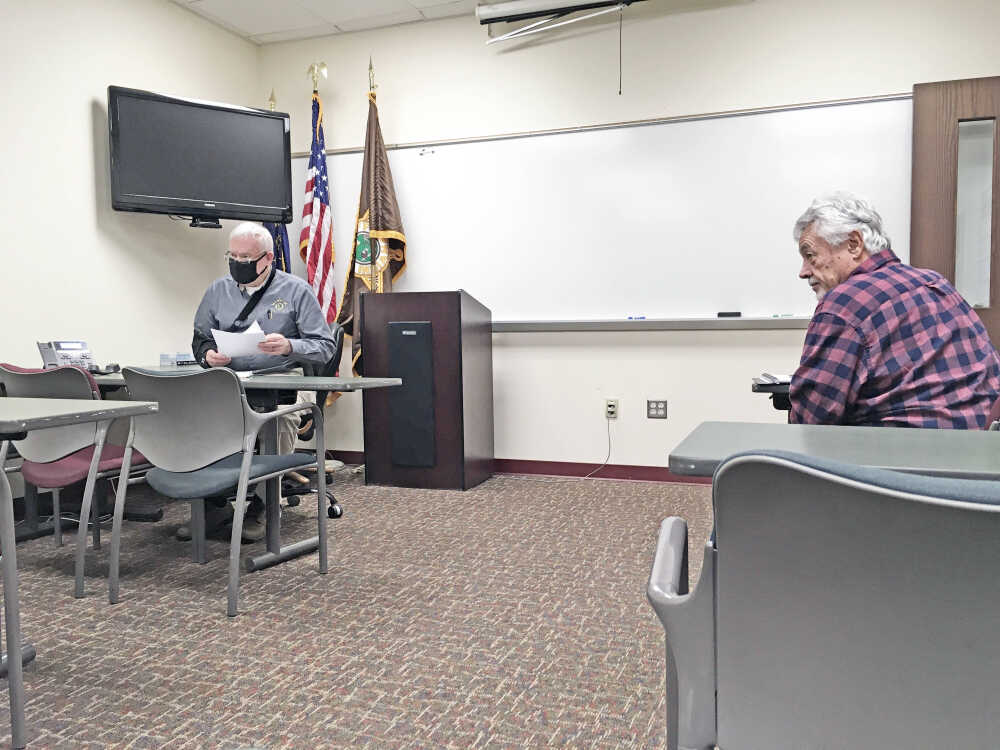 The Merit Board for the Clay County Sheriff’s Deputies — including members President Dr. Ron Leach, Tom Telgemeyer, Kim Jackson, and John Tilley — officially voted to request Sheriff Paul Harden to open a new investigation into the official complaint against a hostile “work environment” at the Clay County Sheriff’s Department during Monday’s meeting. (Board member Ron Sclight was not at the meeting.)

Finding themselves in an unfamiliar public situation, board members agree they need to know what exactly is going on in the department. The complaints before the board include no specific details, like names of victims or witnesses, dates, times, or places where incidents occurred.

In September, merit board members agreed they needed legal advice before proceeding with complaints filed on behalf of deputies regarding Chief Deputy Josh Clarke. 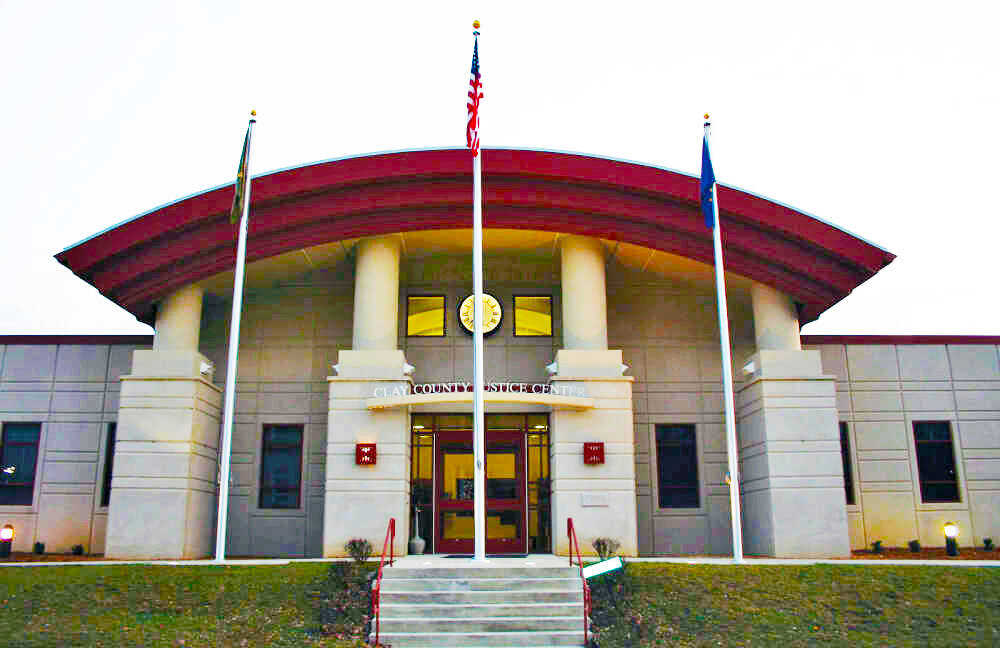 Leach said he spoke to several attorneys about the matter since the September meeting. After multiple discussions, Leach said it was apparent the Merit Board does not have the authority to investigate or research a complaint.

However, with a written complaint given to the board, it is within their purview to request the Sheriff to investigate within specific parameters and concerns. The Sheriff will then report the findings back to the board, along with the subsequent ramifications.

It’s unclear, according to Leach, which came first, “the cart or the horse.”

The merit board’s problem is that Sheriff Harden proactively performed an investigation before the merit board was made aware of deputies’ complaints. Harden notified deputies in a letter of his findings:

“To be clear, I did not find any conduct for which discipline or termination was an appropriate recommendation to the merit board, and so I do not anticipate any further action based on the matters reviewed during my investigation.”

Harden recognized not all of the deputies would agree with his decision: “Nevertheless, as the Clay County Sheriff, I have a responsibility to the people of this county and to this office to be fair to all concerned... I consider this matter closed.”

Clarke, who serves in an appointed position at the department, was verbally reprimanded, with no further punishment, and returned to work at full-duty status on Sept. 14. Harden confirmed Monday Clarke has been performing administrative duties, and working on the road with deputies at his direction since September.

Merit Board member John Tilley continued to support Sheriff Harden’s previous actions and believes Clarke should have the opportunity to become a more effective leader.

“I don’t understand why we won’t allow that to happen,” said Tilley, who believes the merit board should support Harden’s decision and monitor Clarke’s progress. “I’m not opposed to the Sheriff conducting another investigation. Certainly not opposed to the merit board indicating exactly what needs to be investigated. I just don’t see a reason to do it for the next month or two.”

“We’re kind of in the dark about this,” said Telgemeyer, who believes deputies and board members need answers, as well as the public. “I do think we need to move forward with this so that we all know exactly what is going on.”

Jackson and Telgemeyer voted in favor of a second investigation with Tilley against, and Leach abstaining. The six “charges” by the deputies in their complaint are not the only item of concern.

An issue brought up during a meeting with deputies, Harden and Leach was added to the new investigation: A concern by deputies that there was a “loss of faith and respect” in Clarke, as a merit deputy and chief deputy, that he would not back deputies up, and the deputies would not back up the chief deputy.

Although the deputies brought forth the initial six charges, there was concern this specific charge “of trust” was not added in August. However, the merit board agreed to include the issue of trust in the upcoming investigation by Harden.

Sheriff Harden said he would try to have a completed response by the next merit board meeting on Dec. 7, 2020.

When asked how much of the upcoming investigation facts will be made available to the public, the board members confirmed they would seek the opinion of legal counsel.

Leach explained before making any information available, which might include employee information, the board will be as transparent as legally possible.

A “Letter of No Confidence” was presented to the Sheriff Aug. 18, was signed by “Clay County Sheriff’s Office Merit Officers.” The letter cited allegations of workplace misconduct, including:

Verbally attacking a merit deputy over a political sign in that merit deputy’s friend’s yard. Then approaching said friend in a public place about the sign.

Kicking the chair a merit deputy was sitting in, saying they had “one coming,” while Clarke allegedly knew the deputy had prior back problems.

Making inappropriate communications with a wife of a merit deputy.

On Aug. 29, a “Written Complaint on Merit Deputy Joshua D. Clarke, acting Chief Deputy” was signed “The Merit Deputies of Clay County Sheriff’s Office,” addressed to and presented to Leach.

After a meeting with deputies, Harden launched an internal investigation and placed Clarke on paid administrative leave (which is not considered punishment) on Aug. 31.

A formal letter of complaint was slid under the Sheriff’s door on the morning of Sept. 14, the same day of a merit board meeting. That meeting did not have enough board members present to create a quorum, but the letter was accepted by Leach, who then made sure other board members were advised of the situation.

During the Oct. 5 meeting, several public members, along with deputies, and various media outlets were in attendance. Leach asked merit deputies present if they were still filing an official complaint. They confirmed they wanted to proceed.

NOTE: On Monday (Nov. 2), besides the board members, the secretary, Sheriff Harden and one merit deputy were in attendance with a Brazil Times representative.

Comments
View 5 comments
Note: The nature of the Internet makes it impractical for our staff to review every comment. Please note that those who post comments on this website may do so using a screen name, which may or may not reflect a website user's actual name. Readers should be careful not to assign comments to real people who may have names similar to screen names. Refrain from obscenity in your comments, and to keep discussions civil, don't say anything in a way your grandmother would be ashamed to read.
Respond to this story