TOP STORY: SCAM ALERT: Take a breath, and hang up 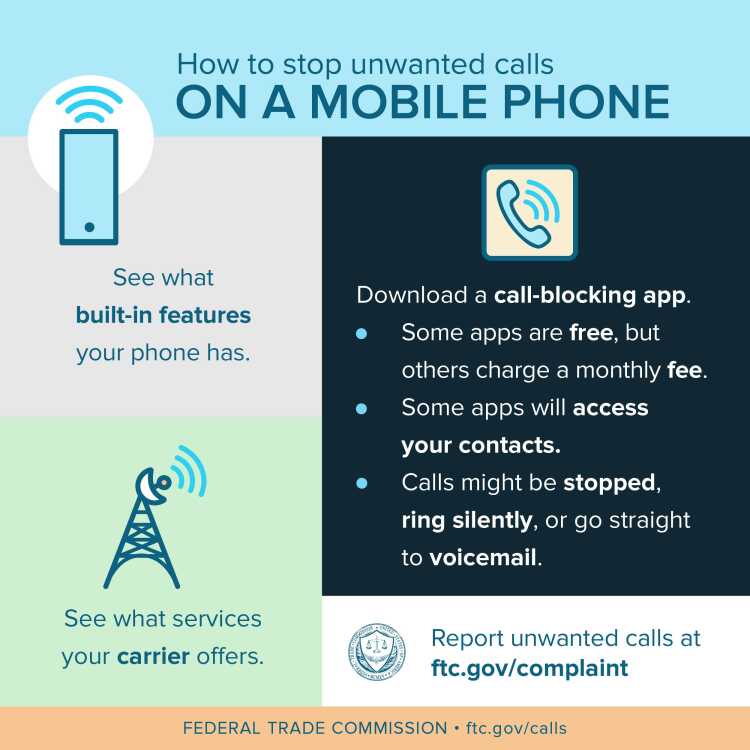 The world around us is anxiety-ridden enough, but when your phone rings and the caller says your social security number is canceled and a federal arrest warrant issued for you, that can be scary.

“Don’t fall for that,” said Brazil Police Chief Clint McQueen about the heightened number of scam calls occurring in the area. “That can be scary, but it’s not real.”

The Federal Trade Commission (FTC) has been taking reports about Social Security Administration imposter scams for more than two years. The scammers tell their victims things like:

• Your Social Security number (SSN) has been suspended because of suspicious activity or because it’s involved in a crime.

• You have to confirm your SSN (and possibly other personal information) to reactivate it.

• Your bank account is about to be seized – but they will tell you what to do to keep it safe. (Often, that involves putting money on gift cards and giving the caller the codes – which, of course, means your money is gone.)

• A federal arrest warrant has been issued for you - the police are on their way to your house now - but they will help stop that from happening.

• The number on your phone’s caller ID might appear to be from the SSA, but they will provide “a direct callback number” for you to call and speed up the process of fixing the problem.

The FTC advises that anyone who tells you to do those things is a scammer, every time.

“Never give any part of your Social Security number to anyone who contacts you like this,” said McQueen. “Or your bank account, credit card numbers, or any personal information. The best thing to do is stop and take a breath, then hang up the phone.”

If you are worried the call might be real, McQueen said to take the time to research what information you were able to collect during the call. Odds are, a quick search of the agency’s official website will prove it was fake. If it still appears to be credible, call the agency to check the validity of the call. 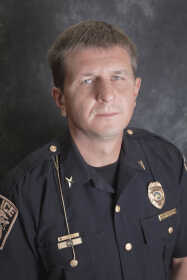 “These types of agencies send out letters first if there is a problem. That’s how they do things. Scammers are slick talkers, and they like to play on your fear during these calls. They are relying on you wanting to do the ‘right thing’ and fix a problem,” said McQueen, who said the holiday season brings scammers attention to the surface, and the COVID-19 pandemic has many people worried on top of that. “You don’t know who you are talking to on the phone. Don’t trust them. Scammers don’t like it when you ask questions or tell them you want to call back. Everyone has a callback number these days, but most scammers won’t like that and often hang up.”

However, if the person calling seems ok with a callback, it still shouldn’t be trusted.

Officials confirm some scammers will go to great lengths to get personal information and money from their targets.

“Unless you called an agency like that first, don’t trust them,” he said. “It’s a huge red flag when you get calls like this. Don’t get nervous on the phone, take a deep breath, and don’t fall for it. Hang up.”

The FTC provides a sample of what a robocall of this type sounds like on their website at ftc.gov/complaint, or you can watch videos on the FTCvideos channel on YouTube. The Brazil Times is featuring the “Hang Up on Social Security SCam Calls” online at www.thebraziltimes.com.