TOP STORY OF THE DAY, brought to you free by WICU: Mistake leads to better Veterans Day story 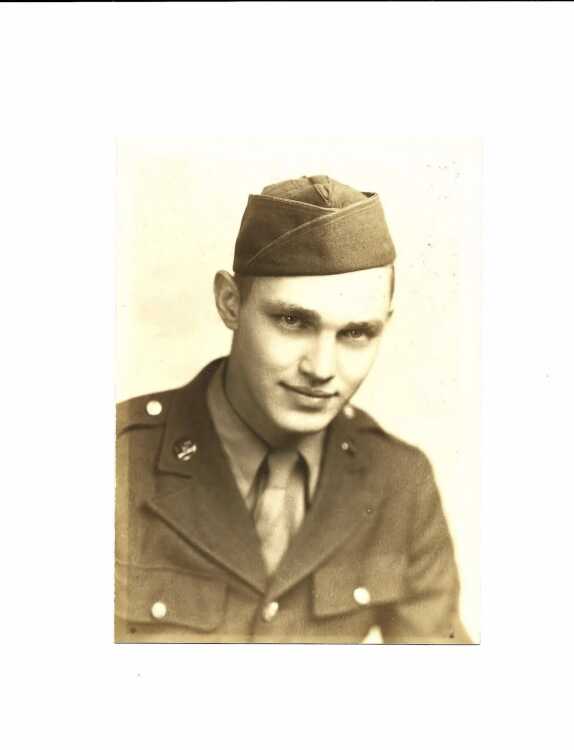 A picture is worth 1,000 words, but one featuring a monument in memory of a hometown veteran in The Brazil Times “Veterans Day” edition was published with inaccurate information. Turns out there’s much more to the story of Sgt. Edwin Howald Buchholz.

Buchholz did participate in the D-Day Invasion on Omaha Beach, Normandy, France, but he did not die there.

“Clearly our dad, did not die on Omaha Beach. However, after bringing all four of us into his life, he may have well wished he had,” said Susie (Buchholz) Ankrom of Zionsville, IN, in an email notifying The Times of the mistake. “It’s a very nice tribute...however, the cut line under the cannon is a tad bit incorrect.” 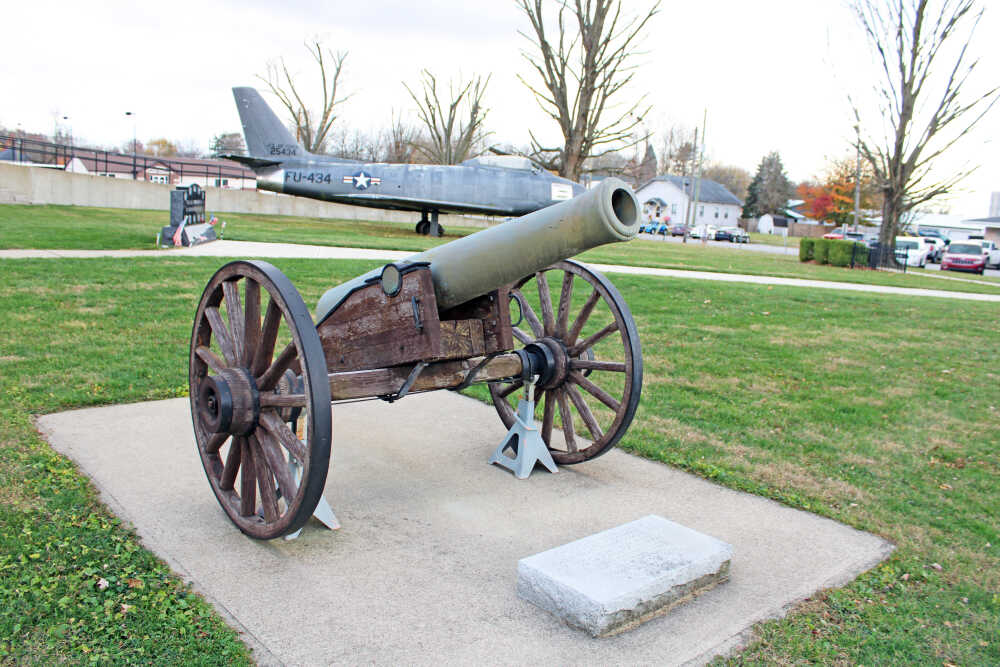 IVY JACOBS photo - This Civil War cannon on display at the Clay County Courthouse is dedicated to the memory of Sgt. Edwin H. Buchholz, a WWII veteran - US Army, who was at Omaha Beach.

Buchholz four children - Susie, Nancy, Stephen and Mark - funded the refurbishing of one of the cannons on the courthouse lawn as a monument to honor their father’s service to country, and as a tribute to the man they loved.

Born and raised in Brazil, Edwin was called to duty two months after graduating from Brazil High School. He was inducted into the U.S. Army, 29th Infantry Division, on August 23, 1943.

A year later, as a member of the 116th Regiment, Buchholz was on Omaha Beach, Normandy, France during D-Day. He received the Purple Heart (August 14, 1944) for wounds received in France, as well as the Infantryman Badge, Middle Eastern Theater Ribbon, two Bronze stars and was a squad leader and carbine marksman. 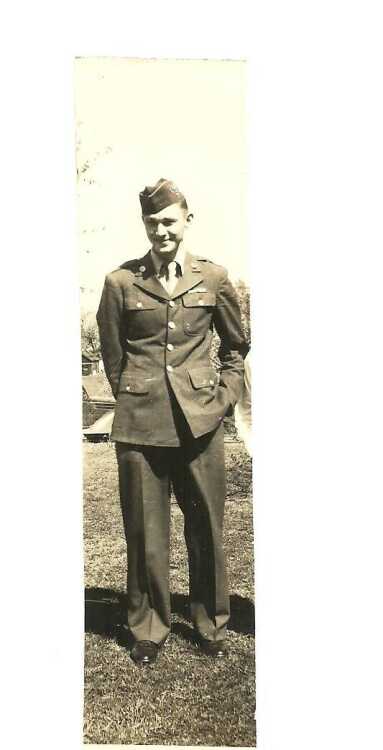 SUBMITTED -Sgt. Edwin H. Buchholz, a WWII veteran - US Army, who was at Omaha Beach.

At the end of World War II, Buchholz returned to Clay County, married Betty Secrest in the fall of 1948. The couple raised a family and did what all of that generation did.

Buchholz worked at the Brazil Daily Times as a stereotyper for 12 years ago, and did the same job at the Terre Haute Tribune-Star for another 23 years before retiring from the industry.

After that, Susie explained her parents purchased and operated two businesses i Harmony, Hillman’s Florist shop/greenhouse and Buck’s Bi-Rite, a convenience store, before retiring. 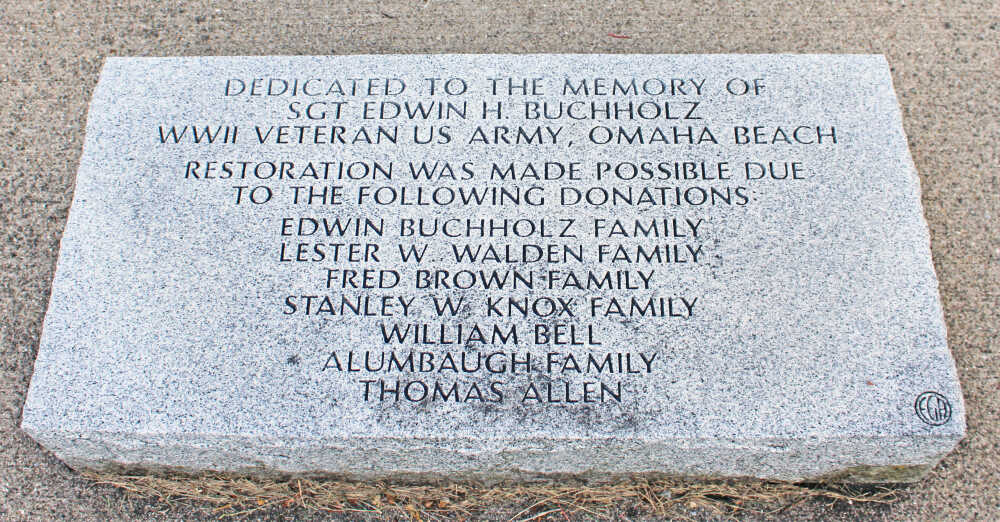 IVY JACOBS photo - This Civil War cannon on display at the Clay County Courthouse is dedicated to the memory of Sgt. Edwin H. Buchholz, a WWII veteran - US Army, who was at Omaha Beach.

“They worked hard and did it without a lot of fanfare or expectations,” said Susie about her parents. “I believe most of Brazil knew of my Dad.”

Acknowledging the military service of veterans is important, Susie explained; “There is a great deal of history in that small town.”