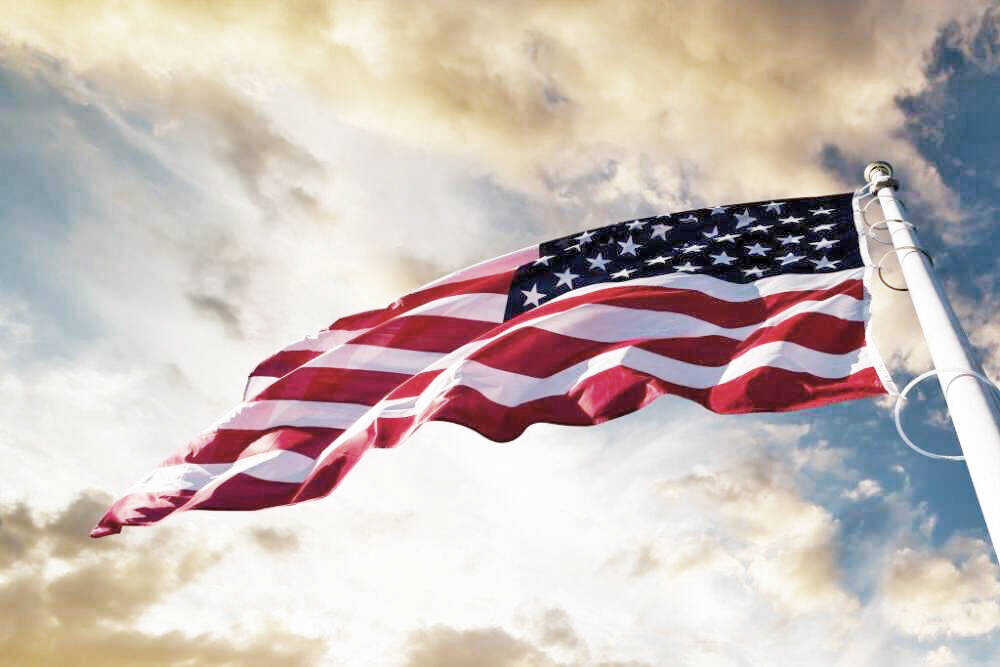 Sammy served his country in the United States Air Force, and worked as a firefighter for Brazil for 37 years.

Sammy is preceded in death by his parents, and one daughter, Pamela Ann.

Sammy will be cremated, with his cremated remains buried at Croys Creek Cemetery with his daughter.

To post a note of condolence, please visit www.frenchfuneralhome.com