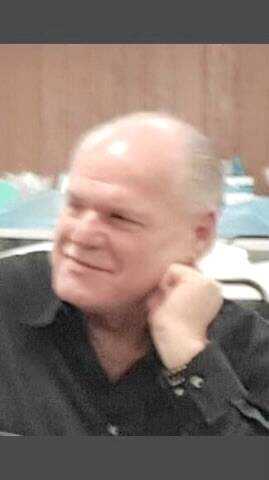 Moore Funeral Home in Brazil has been entrusted with Roy’s cremation arrangements. Online condolences may be expressed at www.moorefuneralhomes.com