KIM E. SMITH. of Brazil, IN 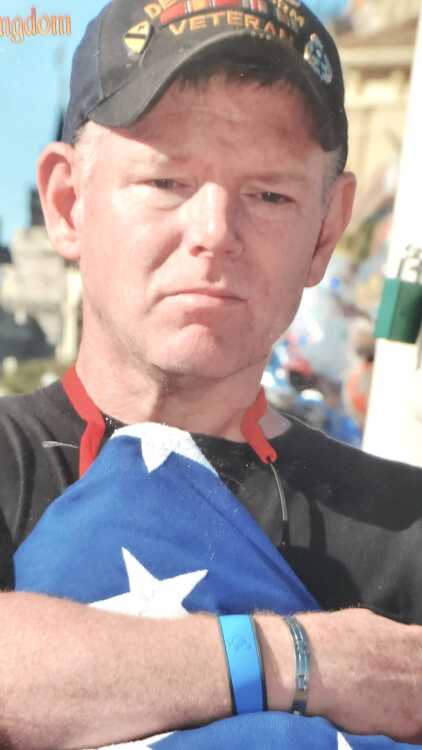 Kim E. Smith, 52, of Brazil, Indiana passed away at his home on January 9, 2023 following a courageous battle with cancer.

Kim was born on August 24, 1970, in Terre Haute, Indiana the son of Bobby and Carolyn (Sisson) Smith. He graduated from Terre Haute South High School with the class of 1988. Following high school, he enlisted in the United States Army and served in the 1st Cavalry, Black Knight Division, where he served his country for 9 years before being honorably discharged following a vehicular accident. Kim served in Iraq during Desert Storm. Kim attended Indiana State University and Ivy Tech where he received a degree in Human Services. He had received a degree as an Addictions Counselor from Indiana Wesleyan and was currently working on earning his master’s degree.

Over the years, Kim worked for AMC Movie Theatre, Bemis, Walmart, Great Dane, Elder Beerman, and as a truck driver. Most recently he had been working for C.A.R.S.. He married Jennifer Bass on June 11, 2005. Kim was an avid Indianapolis Colts Football and IU Basketball fan. Kim participated in El Shaddai Emmaus walk #93 and has been attending Union United Church in Brazil.

Kim was preceded in death by his parents Bobby Smith and Carolyn Smith and his father-in-law Kenny Bass and uncle Bill Sisson.

Visitation will be at Lawson – Miller Chapel 1702 E. National Ave. Brazil, Indiana 47834 on Monday, January 16, 2023 from 4-8 PM. Services will be held at the funeral home, on Tuesday, at 1:00 PM with Pastor Rick Koch officiating. Burial with military rites will follow at Summit Lawn Cemetery.