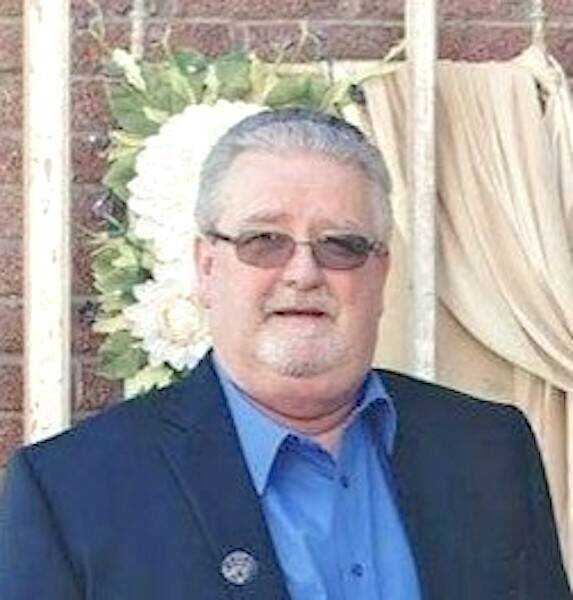 Thomas G. Wilson, 74 of Brazil, passed away January 18, 2023 at Terre Haute Regional Hospital. He was born January 1, 1949 in Indianapolis, IN. the son of Nicholas and Norma Woodsmall Wilson. Tom graduated from Brazil High School, Class of 1966.

Tom worked for 39 years for the Eckrich Company in sales. Later in life he found a vocation that he really enjoyed, being a school bus driver for Clay Community Schools. He liked being with the kids and they, in turn, cared about him. Many cards and notes were sent during his illness.

Tom was a “mans man” and was close to a great group of friends. They shared sports, cards, beers, and some laughs together. The quote of “A great man to many people” was used to describe Tom.

A time to Celebrate Tom’s Life will be January 27, 2023 beginning at 4:00pm at the American Legion Post #2 in Brazil. Please join the family to toast the life and times of Tom Wilson.

Donations in lieu of flowers may be directed to the YMCA Youth Food Program, 225 E. Kruzan St. Brazil, IN. 47834