History has been made again on the streets of Texas 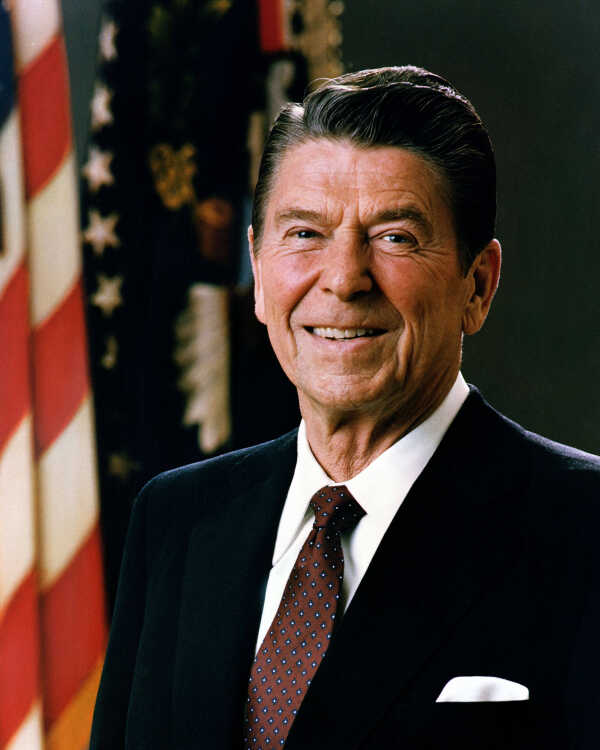 Thursday evening's mass shooting in Dallas is being called the deadliest single incident against U.S. law enforcement since September 11, 2001.

Dallas Police Chief David Brown made an early plea to urge people not to speculate about the incident.

"We're hurting. Our profession is hurting. There are no words to describe the atrocity that happened in our city," Brown, wearing his emotions on his sleeve, said. "All I know is that this must stop -- this divisiveness between our police and our citizens."

The "Thin Blue Line" wavered slightly as shots rang out, not because they refused to do their duty, but because the shots were aimed only at police officers.

What is this so-called "Thin Blue Line?"

It represents how police officers are the only thing standing between peace, order and law-abiding citizens and total anarchy. It's not meant to be a divisive idea, it's supposed to be about the protection of others, the innocent.

Dallas police officers were not involved in the recent allegations of police brutality that led up to this tragedy, but they paid the price. These innocent officers were doing their duty. When shots rang out they ran into harm's way to help peaceful protesters marching against police in general and in support for "Black Lives Matter." Even when it became clearly apparent that they were the targets, and not the protesters, they stayed in the line of fire to contain the chaos.

According to the information available as of Friday evening when this column was written, we know that thousands of protestors ran screaming in terror from the scene as 12 officers were shot, five died from their injuries, two civilians were also shot - one a mother protecting her four children, the "lone gunman" was killed by a robotic bomb and who knows how many more watching the media coverage live on the Internet were traumatized.

The moment is a polarizing one to be sure, with repercussions that will not be fully understood for a long time. A plain and simple explanation to race issue and possibly the solution: We are humans, and mistakes are often made. But when tragedy happens, most of us join together to help in times of distress. In the middle of a tragedy there are miraculous moments of kindness, people rise up with compassion and empathy and prove there's a power of the human spirit that pulls people together so everyone can triumph.

It took the city of Dallas decades to rise above the terrible events in 1963.

"For Dallas, it's more than a cliché. The sniper's perch, the target of opportunity, the unthinkable crime: This is our nightmare returning," wrote Dallas Morning News columnist Jacquielynn Floyd Friday.

The cliché of conspiracy theories is also rearing its ugly head in less than 24 hours.

If only humanity could accept the fact that we come in different colors, shapes, ideology and religions then, and only then, could so many problems be resolved.

Another famous president may have had the right idea, although it might be an odd one.

In December 1985, while addressing a group of high school students in Fallston, Maryland, President Ronald Reagan made the following comment, "I couldn't help but say to (Soviet Statesman Mikhail) Gorbachev, just think how easy his task and mine might be ... if suddenly there was a threat to this world from some other species from another planet outside in the universe. We'd forget all the little local differences ... between our countries ... and find out once and for all that we really are all human."

"In our obsession with antagonisms of the moment," said Reagan, "We often forget how much unites all the members of humanity. Perhaps we need some outside, universal threat to make us recognize this common bond. I occasionally think how quickly our differences worldwide would vanish if we were facing an alien threat from outside this world. And yet, I ask you," he went on, "is not an alien threat already among us? What could be more alien to universal aspirations of our peoples than war and the threat of war?"

The issues of race might not be a tangible war, but it is a war of attrition. Our society, our humanity is gradually slipping away each time racism rears it's ugly head.