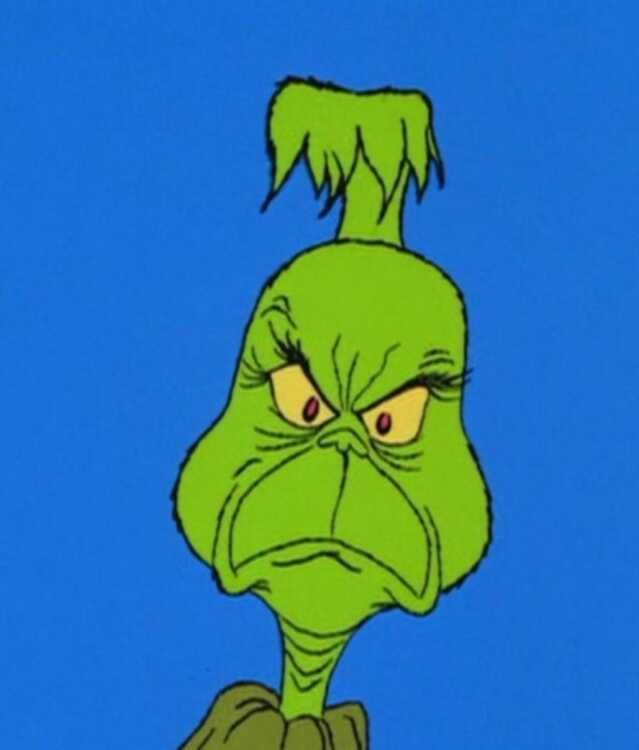 The most famous Christmas grump around, Dr. Seuss's "The Grinch," as envisioned in the 1966 carton classic "How The Grinch Stole Christmas."

That is a line of the famous song of the same name from the 1966 cartoon version of Dr. Seuss’s “How The Grinch Stole Christmas.”

Everyone knows the story: A green, antisocial narcissist decides to steal Christmas from the residents of Whoville because he’s never understood the true meaning of their joyful celebration.

Analyzing the character profile of the Grinch has been a topic of debate for many years among psychiatrists, psychologists and probably even with members of the personality and behavioral divisions of the Federal Bureau of Investigation and the Central Intelligence Agency, not to mention every military organization on the planet. They all have a strong desire to understand the mindsets of people and what makes them tick.

Then again, don’t we all want to do that?

For whatever reason, understanding how someone’s individual development will make them respond to their surroundings or various situations — good or bad — is important and valuable information to have at one’s disposal.

As for the Christmas classic, there aren’t many details provided about what created the personality of the Grinch, and his ultimate hatred of everything Christmas. Most of those details were provided in the 2000 live-action movie starring Jim Carrey as the mean, revenge-seeking protagonist with a tragic past that included childhood bullying, discrimination and ultimately humiliation for being different.

We’ve all been there at some point in our lives; but only the Grinch sets out to steal Christmas.

However, the Grinch in the book, cartoon and the movie redeems himself when he has an epiphany that Christmas isn’t about material things. It’s about something much more. His heart “swelled three times” in the knowledge that relationships with those you love are the most important part of it all.

Most people, I’d like to think, are joyful at this time of the year like the Whos in Whoville.

Yet, there are those among the crowd who love nothing more than to steal the joy with their toxic and dysfunctional manipulations. These “Grinches” may not intend to harm others. They are struggling with their own inner pain and may not know any better.

Yet spoiling other people’s feelings of good cheer and forcing a “Debbie downer” attitude of all that is foul in the world upon everyone they meet with angry, ugly thoughts and words might make them feel temporarily better. But that feeling won’t last, it’s only fleeting to feel better because someone else hurts worse. That’ won’t make the pain go away. It only becomes contagious and spreads to others.

Avoid this Grinchy trap at all cost.

If you meet an unyielding Grinch during your holiday travels, and all attempts to be bright and cheerful fall on their deaf ears, then wish them a happy day — just somewhere else other than in your personal space — and move along. Life is too short for all that drama, and that’s not what it is supposed to be about. Even the Grinch learned that lesson.

Be a happy, wiser person, and, as another famous Christmas song goes:

“Let your heart be light”

“From now on your troubles will be out of sight”

“From now on your troubles will be miles away”

“Here we are as in olden days”

“Faithful friends who are dear to us”

“Gather near to us once more”

“Through the years we all will be together”

“If the fates allow”

“Hang a shining star upon the highest place”

“So have yourself a merry little Christmas”

“So have yourself a merry little Christmas day.”