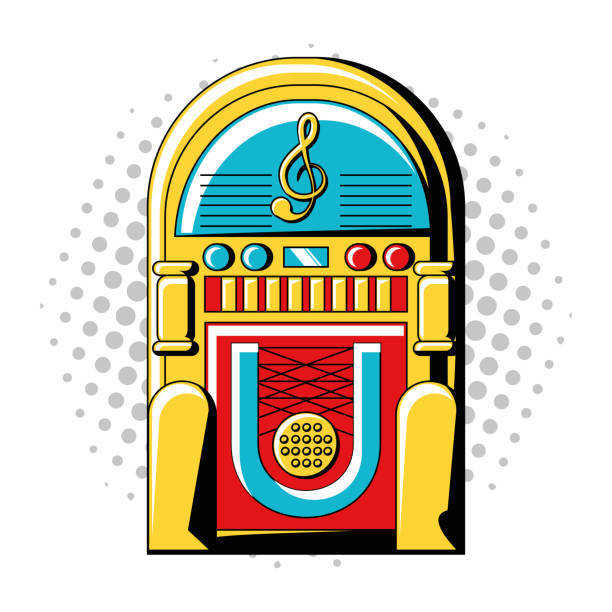 Almost nine years ago, I wrote a column/blog entitled “Soundtrack of Life” as part of my job. It was about how my entire family lived and breathed through music. I admitted a preference for listening to music than watching television.

However, that jukebox of mine has changed it’s musical content somewhat.

Of course, there are new songs in the mix that connect with new memories, events, and people I meet in this life.

I drove to Detroit this past summer listening to an album by a Canadian folk-bluegrass musical group called The Dead South. Songs like “Down That Road,” “Delirious,” and “Gunslinger’s Glory” makes for some good driving music.

On the way back, the South-African alternative rock band Kongos kept me awake and alert. You might know their song “Come With Me Now,” but “AutoCorrect,” “Repeat After Me,” and “Take It From Me” along with so many more make me smile.

The longer I write, the more significant that list could become — so much music, with so many memories connected to each song.

All it takes is to hear a few notes -- and just like the television game show “Name The Tune” -- and I am transported through time and space to special moments of my life.

The novelty song “Itsy Bitsy Teenie Weenie Yellow Polkadot Bikini” came on television the other day. It was a commercial. My mind flooded with memories of my mother and going camping as a child. Not necessarily all good, mind you, but precious to me.

See, my mom was what they called a “full-figured gal” in my youth. I was a terrible child back then because I was horrified to see her wear halter tops. (Let’s say there just wasn’t enough halter to contain my mother.) While camping one afternoon, my mother’s halter top got away from her while sunbathing - much to my horror - but my father thought it was hilarious. He whistled that song as she tried to gather herself, and I scrambled to hide from humanity.

Not my proudest moment, but it’s a memory I thought forgotten until that silly commercial came on.

Other songs trigger memories from long ago and become connected to new memories as well.

Our house is much quieter these days. Gone is the hustle and bustle of children - my two and the many adopted teenagers who became our family - scrambling in and out. It’s hard to forget seeing them crowded in the living room playing the video game FallOut New Vegas for probably the last time.

Listening to them sing along with the lyrics to Cole Porter’s “Anything Goes” or The Ink Spots’ “Into Each Life Some Rain Must Fall” made me giggle then, and it still does today. They had no clue what they were listening too, only that it was cool. I could see my grandparents and my aunts and uncles dancing on the back porch on a New Year’s Eve decades before.

The kids have all grown up and moved into their adult lives. Sure, they come to visit for a while, but it’s not the same.

My daughter and son, as well as my grandson Boogs, are never far from my heart. All it takes is to hear the roar of the King of Monsters and the theme from the 1954 movie begin, and I am taken right back to their childhoods. It also takes me farther back in time, to Friday nights watching monster movies and Sammy Terry with my Grandma Iva.

It’s unusual for me because it was “uncool” to be a Godzilla fan for years. However, that time with my grandmother was precious. So I shared it with my kids, who loved it then and are excited about the renewal and popularity of the King now.

Won’t lie; each time I see Boogs eyes wide-open with excitement and watching a Godzilla movie he hasn’t seen before is amazing to me. My grandmother must have seen that look on my face as we stayed up late to watch movies together.

Sometimes the jukebox takes me to sadness. The stereo in my father’s room has been silent since April of 2017. The doorknob is dusty, and I’m sure the radio is too. But the last CD he was listening to waits for someone to push play. However, the lyrics to Marty Robbins’ 1959 country-western ballad “El Paso” are still fresh in my mind.

I do struggle with a tear or two, then remember my father in the back yard humming that song while digging holes to make his own miniature golf course. I couldn’t have been much more than five years old, but I can see him. It also takes me back to cookouts on the 4th of July, with the entire family gathered.

Remember the video game story earlier? “El Paso” was part of the FallOut soundtrack, and one of my daughter’s favorites. She connected with her grandfather over that song. It’s part of her ever-evolving jukebox now too.

I believe we all have an inner jukebox filled with songs that connect to our emotions, our past. Apparently, scientific research suggests the possibility of music we hear during the journey of life might be stored away, and it acts as a connection to our past that doesn’t weaken as we age. All it takes is a few notes, a trigger, and the words to a song you haven’t heard for years come right back. You know everyone in a second. For me, my memories come back the same way.

Guess that’s why I have always wanted to own a jukebox of my own. The flashing bubble lights, the records all lined up in a row waiting to be played... and an endless amount of quarters to play them all.