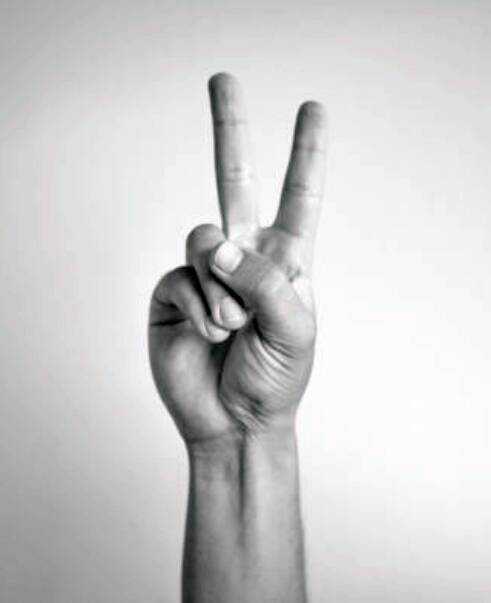 I was a child in the late 1960s through the 1970s. It was the hippie era, a time for the anti-war movement, Summer of Love, Woodstock, communal living, and Strawberry Fields mentality.

I wasn’t aware of it much growing up in Carbon, Indiana. I remember the flower children, the clothes, the happy music, astronauts were going to the moon, and The Beatles seemed to be everywhere, vivid mental pictures, probably because I was a child.

I was happy to sit outside in the rain under a big clear umbrella listening to my small transistor radio, rollerskating around the neighborhood sidewalks, and, when old enough, to ride my bike around Carbon with my friends.

But there were a lot of harsh realities happening too, many that gave me nightmares.

Images from the Vietnam War, Cambodia, protests, riots, and radical takeovers at college campuses and the Kent State Shootings were broadcast in color on the television in my grandparent’s living room every night,

There were kidnappings, airplane hijackings, the Manson Murders, and Helter Skelter occurred. Elvis died, and I remember the Pope was attacked in the Philippines.

As I got older, what seemed standard and constant in life seemed to fall apart. The Beatles dissolved, Watergate destroyed trust in political officials, and cults were proven to be real and out there when almost a 1,000 people died at the Jonestown Massacre.

Looking back through time all these years later, it certainly was scary to be aware of what was going on in the world around us. This was back when part of going to school and being a student in history class was watching the evening news and talking about it the next day.

But, I am also so old that I remember taking a nap in class during the school day. I remember “Heads Up 7-Up,” but not the exact rules of the game. Just that we played it, and the best part was “being it” because when the class put their heads down, you got to “thump the head” of a classmate. No one got hurt! Or at least I don’t remember it happening.

OK - don’t freak out: It was supposed to be a TAP, but hey when you’re a kid, and the opportunity to take out a little retribution on a class bully was handed to you - that TAP became a thump every once in a while when the teacher wasn’t looking.

Children are a bit too delicate now to play the game, so I am not endorsing this for classroom use at this time. Actually, maybe an adult version would be very satisfying in today’s society - just an idea, though.

My memories, as you can tell, at times, seem a confusing blur.

However, there was one constant in my life, and that was family.

We stuck together through what seemed like chaos every day. No matter how good or bad, as a family, we were able to laugh together.

My father was, as they say, “a card, a real hoot.” He always seemed to be in mischief.

Once told to decorate the yard for Halloween during an election year, my father created an unforgettable spectacle. A scarecrow was placed in a seated position on an old discarded toilet in the front yard with a bunch of political signs from both sides of the aisle, surrounded with pumpkins, mums, and a few other “scary decorations” with a sign that read: “Yep, it’s scary out there!”

He explained it was his way to encourage people to get out and vote.

It was an argument my parents had that didn’t seem to have a clear winner. My mom demanded the whole thing had to come down, but it stayed up except for the political signs. My father threw them away.

Another vivid memory of my father during that time was the use of the beloved PEACE SIGN. Many people used it, all ages, I guess, because it was a great sentiment.

However, my mischievous and innovative father changed it up slightly.

When people would flash it to him and say, “Love to ya brother,” he would gladly return the favor with an addition.

“Love and peace be with you too,” he would grin, and then playfully change that sign into a one-finger salute, adding, “Until you TICK me off.”

(It actually was an obscenity for urinating, but I replaced it for the reader.)

“I just want them to know where I stand, right upfront, know what I mean?” He laughingly explained to me, and I never forgot.

During these trying times, it’s been difficult for me not to institute my father’s contemporary ideas about life. It was so clever, simple, silly, and yet so delightfully intentional with its disregard that it feels like we should pay it the proper respect it deserves.

Life seems pretty petty right now, in so many ways, and I’m just trying to figure out how to get through it all, and still find a way to laugh.