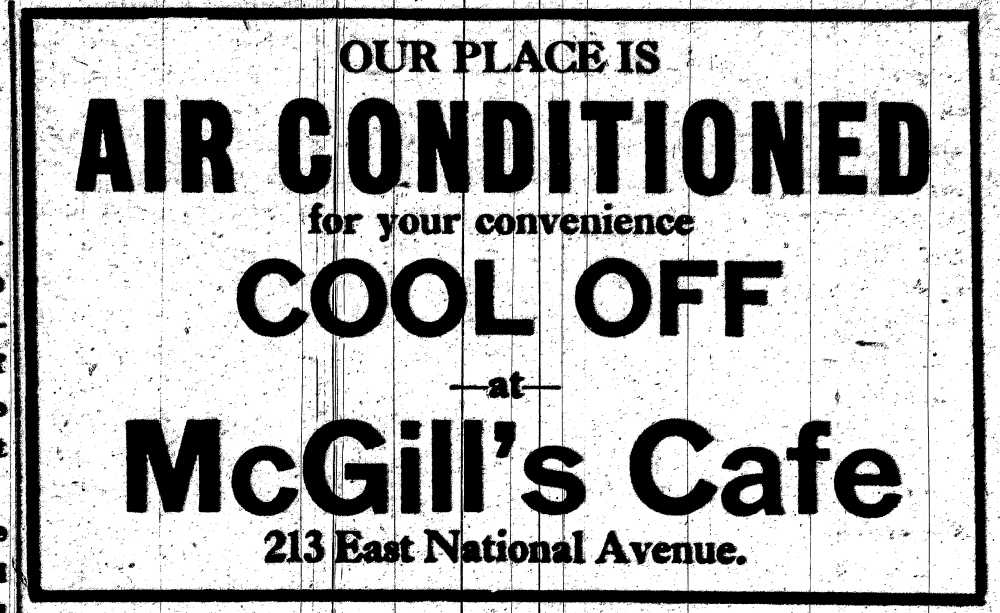 The actual deficit was $1.9 million. Of course, in 2017 we speak of deficits in terms of billions of dollars or even a trillion.

The deficit was probably one reason Republicans said most of Truman and his fellow Democrats’ promised programs would not pass Congress. 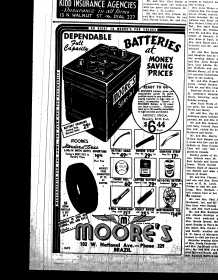 At home, there was a deficit of another kind: Grain cars.

The Times reported a large crop of wheat was coming into the Farm Bureau elevators in the county but there weren’t enough train cars to transport the grain out of the elevators.

Just like this week, residents were getting ready to celebrate the 4th of July. 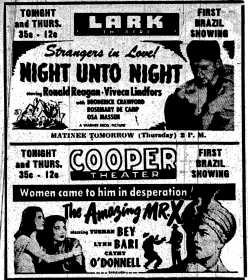 “There will be plenty going on around Brazil over the Fourth of July weekend and there will be no excuse for you to go out on the road hunting for entertainment,” The Times stated.

Events listed included family reunions, picnics, a double-header baseball game, the first of a series of Sunday evening church services at the bandshell in Forest Park, a concert by the Brazil Concert Band and more entertainment, including fireworks, courtesy of the Brazil Rotary Club. There was no mention of a carnival, though.

“The Rotary committees have been at work for several months planning this event and promise the biggest day’s entertainment ever given in Western Indiana,” The Times stated. 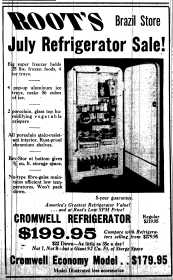 In all likelihood, the promise of “the biggest” came from the lips of the Rotary president.

This year’s Rotary president has likewise promised the greatest local 4th of July celebration ever.

On the week following the 4th, a ventriloquist would head the bill of entertainment at the Thursday night amateur show in Forest Park.

Cliff White and Squirt were the professional act then appearing on the “Kleeman and Coleman Hour” over Indianapolis radio stations.

On Sunday night after the 4th, Wayne Anderson, solo cornetist with the Brazil Concert Band would lead the band. The director, C.M. Damm, was giving members of the band the opportunity to raise the baton during the concert series.

4-H members had worked many months, preparing their animals for the annual Clay County Fair to be held in the cow palace at Forest Park Aug. 9-12.

R. D. McHargue told The Times the livestock and poultry exhibits will be quite extensive, surpassing any in past years.

Troubling economic news was being felt in the Indiana General Assembly.

Indiana University officials announced budget cuts were necessary for the elimination of 331 classes and 62 faculty members under a reduced budget passed by the General Assembly.

The Boston Red Sox fans were mourning the certain loss of another pennant.

In lyrical fashion, the United Press reported, “As the red white and blue bunting came down today after the holiday hoopla, it was time to hang crępe black black crępe on the planet chances of the Boston Red Sox. The double dropping absorbed by the hapless socks at the hands of the New York Yankees yesterday came the clincher in the demise of this once proud and defiant contender.”

Take advantage of your Brazil Public Library and all its wonderful resources.