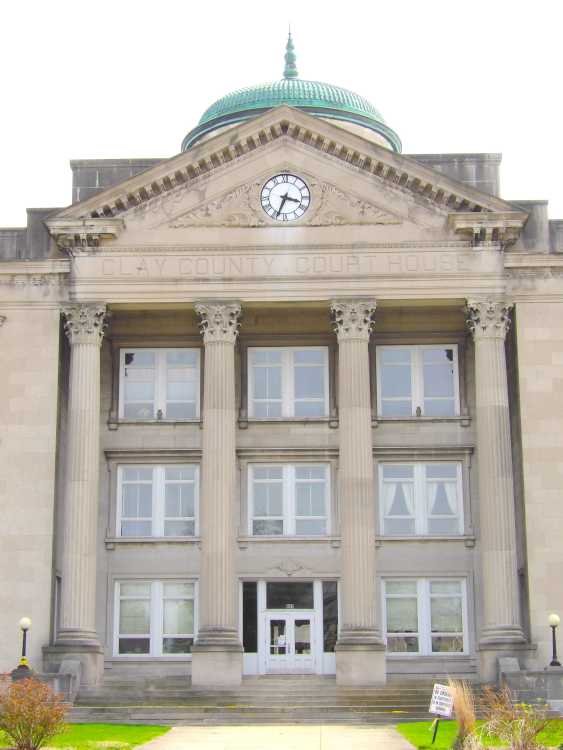 A Brazil man faces allegations of voyeurism after a home security camera caught him peeping on a teenage girl taking a shower in January.

On February 14, Frank Kiefer, 67, was issued a summons to appear in Clay Superior Court after a case file was presented to the court outlining the allegations.

According to Indiana Code, the class B misdemeanor charge falls into the category of “offenses against public health, order, and decency.” Knowingly going onto someone’s property to “peep” in an area where a person reasonably would be expected to disrobe without consent, commits voyeurism. If convicted, it is punishable with a maximum sentence of up to 180 days incarceration and $1,000 in fines.

Kiefer is currently awaiting formal proceedings on the matter in Clay Superior Court on April 13. The court has issued no-contact orders for the alleged victim and the family that will be served in court.

The Brazil City Police Criminal Investigative Division worked the case that involved two reports by the unidentified father of the victim. Finding Kiefer outside the home one evening in January when he said he was looking for his dog, and a second one after the father had a security camera installed. A week later, the camera captured the video of Kiefer leaning against the same window.

The video was provided to detectives, who then showed it to Kiefer when questioned. While Kiefer initially denied involvement, he admitted to being in the video while out walking his dog in the neighborhood, and looking in the direction of the window, but he denied actually looking in the window.

“This is a sensitive case with a minor victim, and steps are being taken to protect the identity of that minor victim and her family,” said Clapp, who added Kiefer is also considered innocent until proven guilty in a court of law.