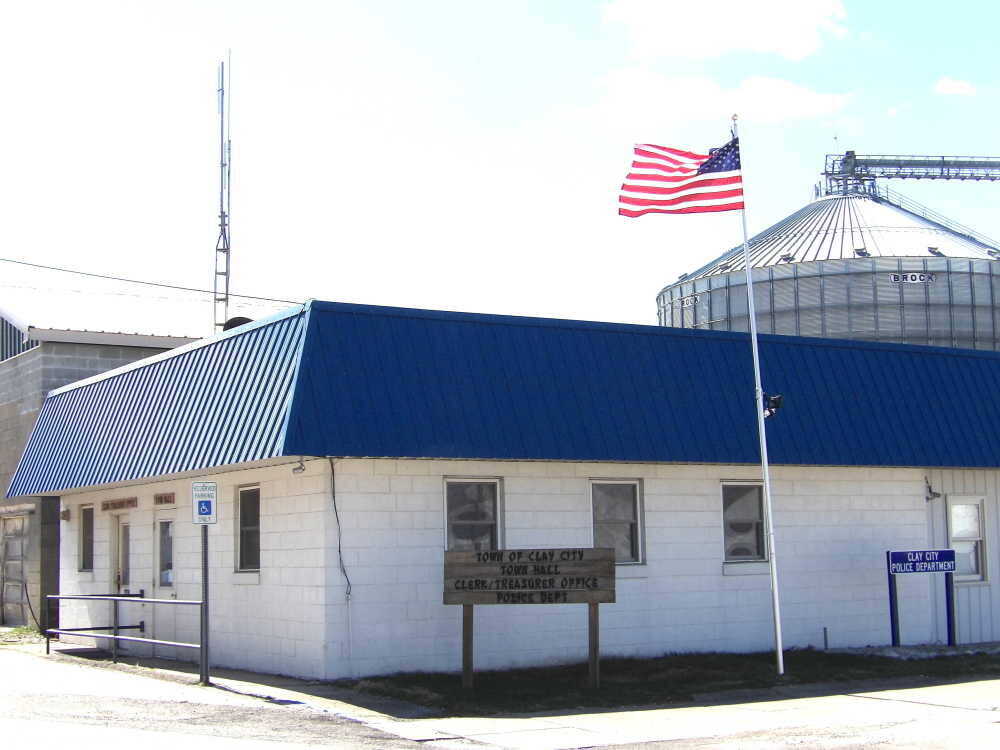 If anyone has information about the attempted abduction in Clay City Monday or has seen any unusual, strange, or suspicious people and or vehicles, call 812-939-2311 or the Clay County Dispatch Center at 812-446-2535, extension 5.

Leads are few, so authorities hope the public can help in the investigation into an alleged abduction in Clay City.

Clay City Police Chief Terry Skaggs said Tuesday the incident was reported Monday evening by the undisclosed family. According to details provided by the underage girl, she was outside with the family dog when someone came up from behind, grabbed and threw her into the trunk of a car.

The victim also reported the suspect who grabbed her was wearing a bandana on his face, and possibly had green or blue eyes.

As officers canvas the neighborhood where this occurred, no one has reported seeing or hearing anything at the time of the incident. A check for cameras in the area has also located no new information.

“That’s basically all we have at this time,” said Skaggs about the ongoing investigation. “I told the young lady that we are happy she was unharmed and able to help herself out of a bad situation.”

“I know we don’t have much to look for, but we ask our community to watch for strange or suspicious people and vehicles,” he said. “This is a very close community, so, if you see something, please call.”

But Skaggs said law enforcement is also concerned about child safety in all communities.

The recent attention on social media about the sex trafficking of children has many parents anxious about the safety of their children. Skaggs admits he didn’t think much about it until he attended training focused on sex trafficking a few years ago.

“It opened my eyes,” said the police chief. “It is real, and it happens in small communities across the nation. Children disappear, and people just think they are runaways.”

Add on the COVID-19 pandemic, that has led to many children staying home from school for eLearning while parents have to go to work, and Skaggs, as well other law enforcement officers, understand the frustration of parents.

“There are many children home from school right now,” said Skaggs, and kids will be kids when the opportunity presents itself. “There are a lot of children not staying at home as they should.”

Some parents try to protect children by teaching “stranger danger” – but most child abductions involve a relative or someone the child knows. Stranger Danger is not enough anymore.

According to the National Center for Missing & Exploited Children (NCMEC), parents should teach the situations when and where children may be at risk of abduction and what to do if they occur. This helps prepare children to act even if the risk of kidnapping is from someone they know. 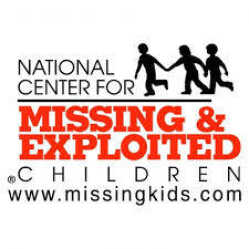 To better protect children, NCMEC performed an analysis of attempted abductions, finding that many:

Involved a suspect driving a vehicle,

Abductions occurred when the child was traveling to or away from school, and

Involved girls and children between the ages of 10 and 14.

NCMEC’s review also revealed one significant fact: 83 percent of children who escaped their would-be abductors did something proactive. They walked/ran, yelled, kicked, or pulled away. This means the best thing a child can do if someone tries to abduct them is to take action instead of being passive or polite.

NCMEC designed some talking points to help families discuss and set up a safety plan– and don’t forget to include teens in these conversations - including:

Point out places where children can go for help when walking places like to school, in the neighborhood, and the park.

Remind them to travel and stay with a group.

Warn them about accepting rides or changing plans without your permission.

Teach them the tricks would-be abductors use, such as offering money or asking for help.

Encourage them to tell a trusted adult whenever anything or anyone makes them uncomfortable.

Skaggs also pointed out that many children of all ages are carrying a cellphone.

“Teach children to use that phone to call 911 immediately if they find themselves in an abduction or any emergency,” he said. “No one knows what you would do if someone grabbed you from behind and threw you into a trunk, especially if you are a child. Teach them to dial 911 and talk to authorities right away – if possible – that way, we can get officers on the way to help.”

Talking about safety in an age-appropriate way is vital in this tough world we live in, said Skaggs, who agrees with the NCMEC: “When it comes to keeping your child safe, YOU (the parents) are your child’s best resource!”