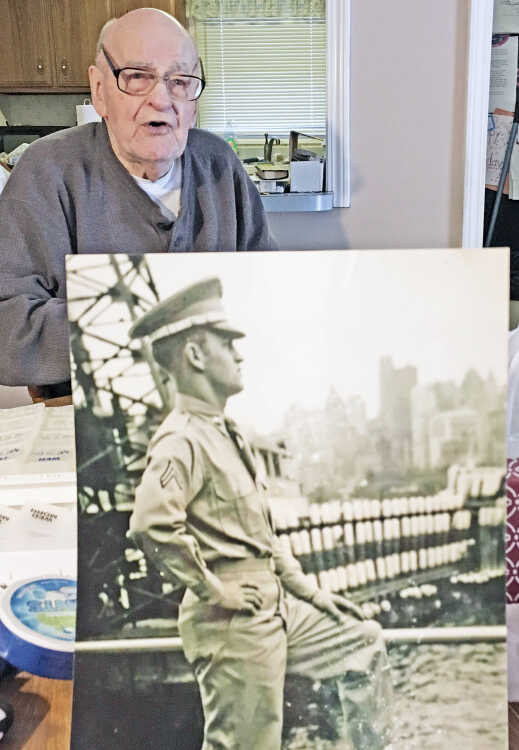 IVY JACOBS PHOTO - Sarge and a favorite photo taken during his service in the Military Police in the Army.

“They say I enlisted over 3,000 people while I was a recruiter,” he said, adding he recommends people consider military service. “I only had a handful who didn’t make it through.” 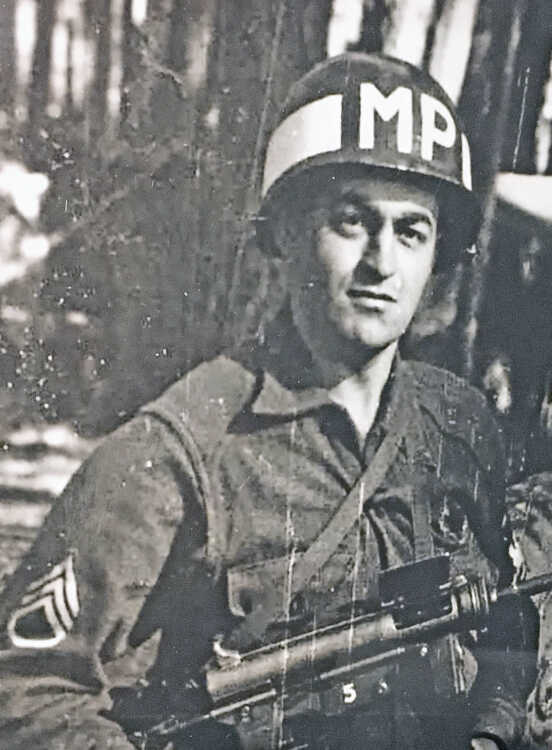 Sarge is part of what has been called “The Greatest Generation,” generally defined as people born from 1901 to 1927, or the G.I. Generation from World War II. As of 2019, approximately 389,000 of the 16 million Americans who served in World War II remain alive.

Sarge’s sense of humor, fair play, honor, and honesty have been a big part of his life, and helped him through many difficult situations and struggles He is making scrapbooks for his grandchildren and family members so they will know what life used to be like, and the service to the community and the sacrifice of veterans. 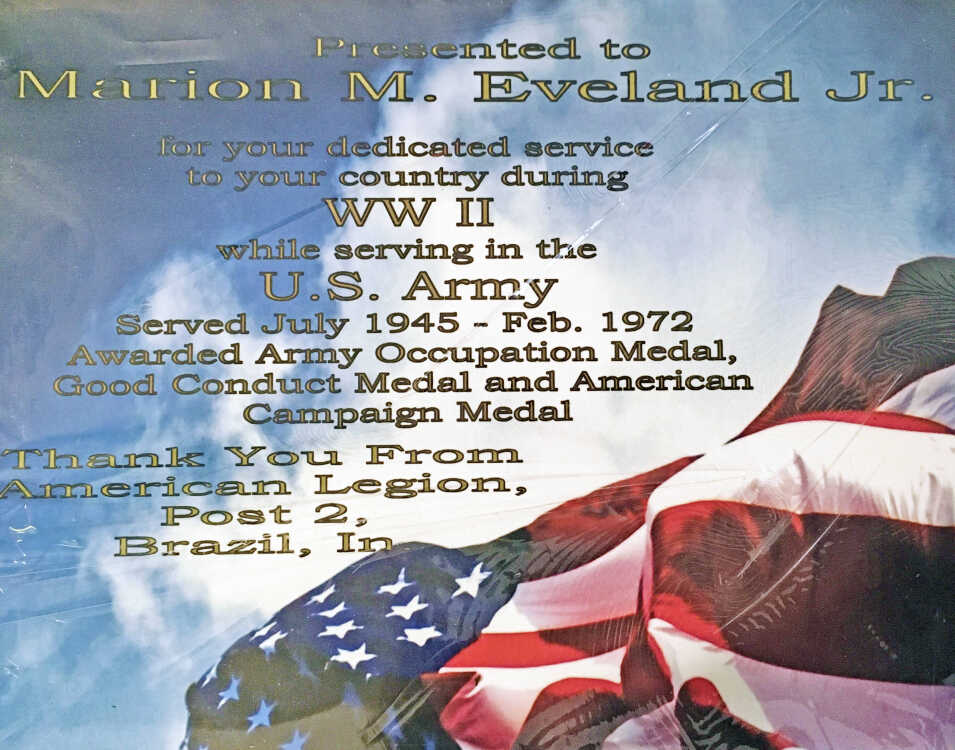 Thank you for your service, sir

“Every picture I have has a story behind it, maybe not for print, but there’s a story there,” he said. “The generation today, they are so tied up in trivial things like video games and television that they don’t have time to help others. They should; it would help make things better.”Sarge doesn’t like to take anymore 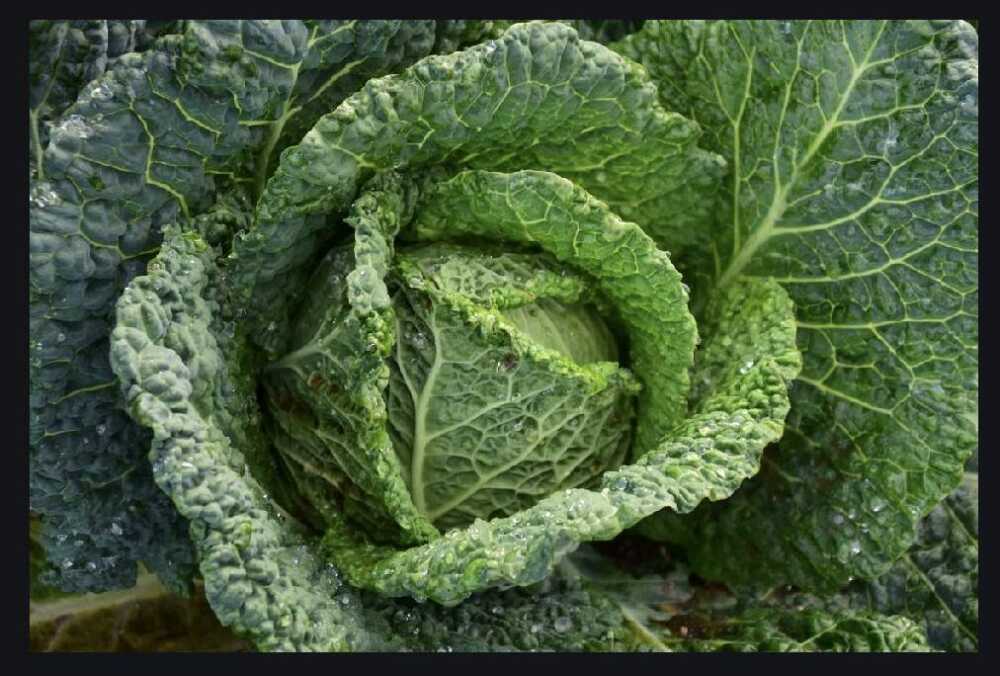 Don’t throw away those cabbage leaves!!

Sarge doesn’t like to take any more medication than absolutely necessary.

So when a friend suggested wrapping his painful wrists in cabbage leaves, “I thought why not. And you know it worked for me!”

Cabbage leaves are known to have anti-inflammatory compounds that provide a remarkably effective treatment for relieving swelling, bruising, simple strain, and pain associated with a wonky knee, twisted ankle, and painful joints like Sarge experiences.

“I don’t know where the idea originated, but go to the grocery store and ask for the leaves they take off and throw away,” he said, adding the leaves stayed cold the whole time. “My wrist joint felt better the next morning, and it lasted for several days. I recommend people try it and see if it helps them.”