TOP STORY OF THE DAY, brought to you free by WICU: Northview grad enjoying side career as author 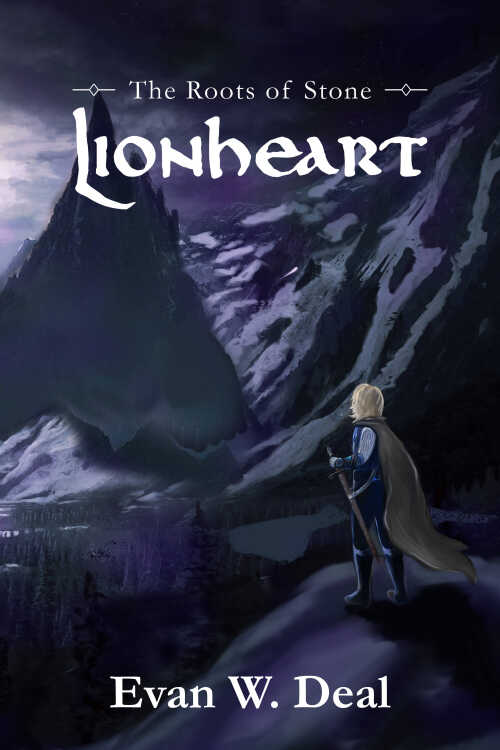 By nights and weekends, the 30-year-old is a husband, father and published author.

Deal admits not being a prolific author during either his high school days or his college years at Indiana University in Bloomington, but he has always had ideas flowing through his head.

“I really didn’t do much writing at all, but I got into it because I’ve really been intrigued by different fantasy worlds,” he said. “Whether it was in books, video games, monga or anime. I came to a point in my mid-20s where I realized I wanted to create and not just consume culture — I wanted to add on to the legacy of what came before.”

He got a marketing degree from the prestigious Kelley School of Business, and met his future wife there. 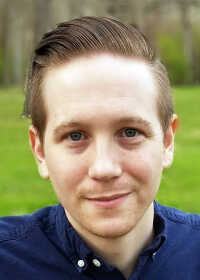 Deal’s first book is titled “Lionheart: Book One of The Roots of Stone,” published in May of 2020.

The book’s Amazon page describes the work as “the Lord of the Rings for the gaming and anime generation.”

A brief plot description describes the story as “As fell beasts roam the fair lands of Talamh, Prince Arjen of Carth sets forth on a solitary quest to seek and destroy the source of the growing threat — THE KING OF ALL BEASTS — as a new age of evil and oppression appears on the horizon. The King has risen from the grave to obliterate the proud civilizations of man, and Arjen is the last hope in a world on the brink of destruction.”

Deal said the process of getting ideas from his head into readable formats online took about five years.

“I started writing and outlining in August 2015,” he said. “I took a month off work and took what I called a ‘writecation’ where I locked myself in a room and flushed out all the ideas that had been percolating in my head. The first time I had the idea was in my senior year at IU, while waiting for classes to start. I let it ‘stew’ for a few years before I actually got to work on it. During that time, I drew out the map of my land, wrote my character profiles, made up an outline of events throughout the entire series [since it is a multi-book project].”

Deal uses the same strategy in both his day job and his writing.

“I plan pretty extensively, and then I execute against plan,” he said. “It helps me keep everything straight, especially in a world where everything is fiction.”

Deal said the feedback from his first book has been “really positive,” although getting the outreach needed has been difficult since he is not yet an established author.

“The reader response has been fantastic, and I’ve heard it called ‘the next big fantasy series’,” he said. “Which would be great. I’ve been very happy with the enjoyment it has brought to the people who have read it. I want to grow a community where people can discuss and debate things, whether it’s characters or the stories, and grow upon them. I like the communities that have grown from the books I read growing up, and want to create one of those.”

Deal describes the story as a “classic tale of good vs. evil, in a sweeping, epic fantasy land,” with a nod to a famous work as “a spiritual successor” to the “Lord of the Rings. It has a very similar tone to that.” 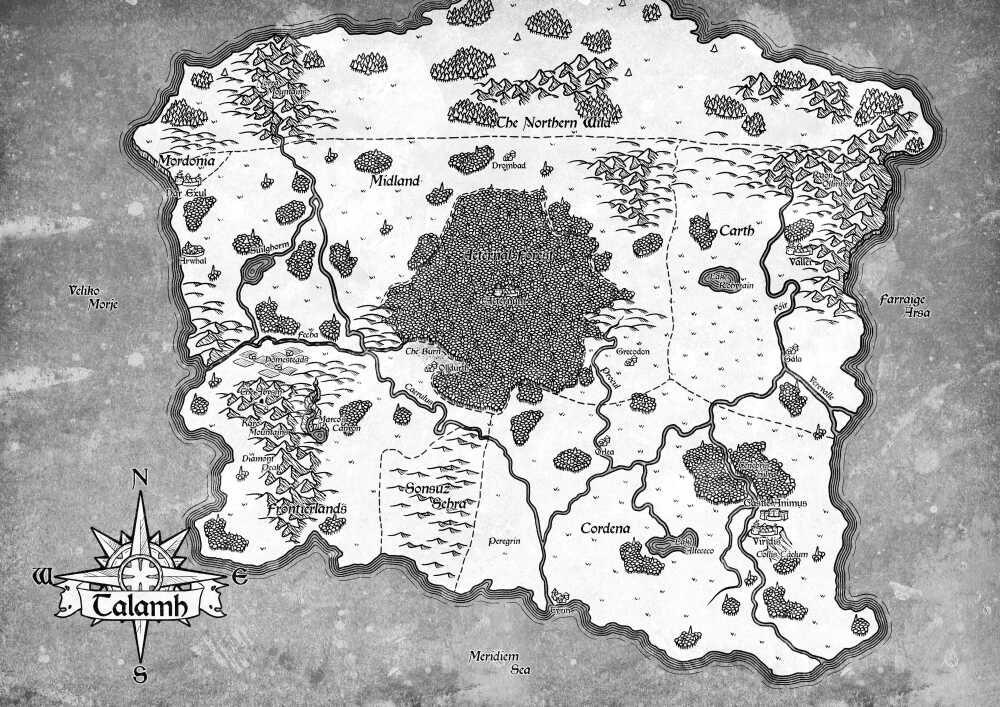 Map showing the various sections of the land of Talamh.
Submitted

Deal recognizes the advantage he has in the Internet age, where gathering such groups of people together is much easier than in previous generations.

“With the tools that are available, the growth in self-publishing the past few years has been amazing,” Deal said. “Even when you look at the artwork on my website and in my book, I worked with people all over the world and commissioned different pieces.”

The map of the land of Talamh (above right) was created by an artist from Germany, while the cover came from an artist in Russia and an illustrator in Malaysia created the various character sketches.”

“It was really amazing getting to work on a truly global project like this, all at the push of a button,” he said.

Deal utilized the online site Fiverr, which is basically a “want ad” section, to locate the various artists.

While Deal admits his writing is a “side gig” for himself, he is hopeful of someday turning it into a full-time vocation.

“Depending on who you publish with, there are different royalties and they may have you work with an editor,” Deal added. “The route that I went was self-publishing, where you go through Amazon, Kindle Direct Publishing and a Service called Ingram Spark. You can show up in pretty much every major book marketplace. Amazon is the dominant one, while Books a Million and Barnes & Noble are other big ones.”

Deal noted that the advantage of self-publishing is that the author has full creative control over the product, which is something that was really important to him.

“And given my background in digital marketing, I thought that was the best route for me to go,” he said.

Deal admits that in terms of revenue that he is still in the “early stages” of the process, but things have been picking up.

“I won’t be quitting my day job any time soon,” he said recently, “but I want to be building up my audience over time. A lot of the times, I have heard that in an author’s early pursuits that your first book won’t sell a ton of copies — but as you build up an audience over time that catalog becomes more attractive.”

With one book under his belt, Deal is finding some things easier about writing the second one — but not everything.

“I have the routines in place,” he said. “And I’m good from the writing aspect.”

It’s not easier, though, because his household size has doubled with two daughters (2-year-old Bianca, and 3-month old Sage). Deal and his wife, Jocelyn, did not have classes together at IU but lived in the same apartment building.

“It’s definitely a challenge finding as much as in writing this book as I did with Lionheart,” he said.

Deal expects the complex story to unfold over a series of three books, although he hasn’t yet labeled it as a trilogy.

He hasn’t second-guessed himself too much, and anything he wishes he had done in the first book he can include in later works.

“There are some times when I wish I had telegraphed certain future events more clearly,” he said. “Now that I’m writing the second book, that’s why I relentlessly plan to make sure I think of anything beforehand.”

To buy the book