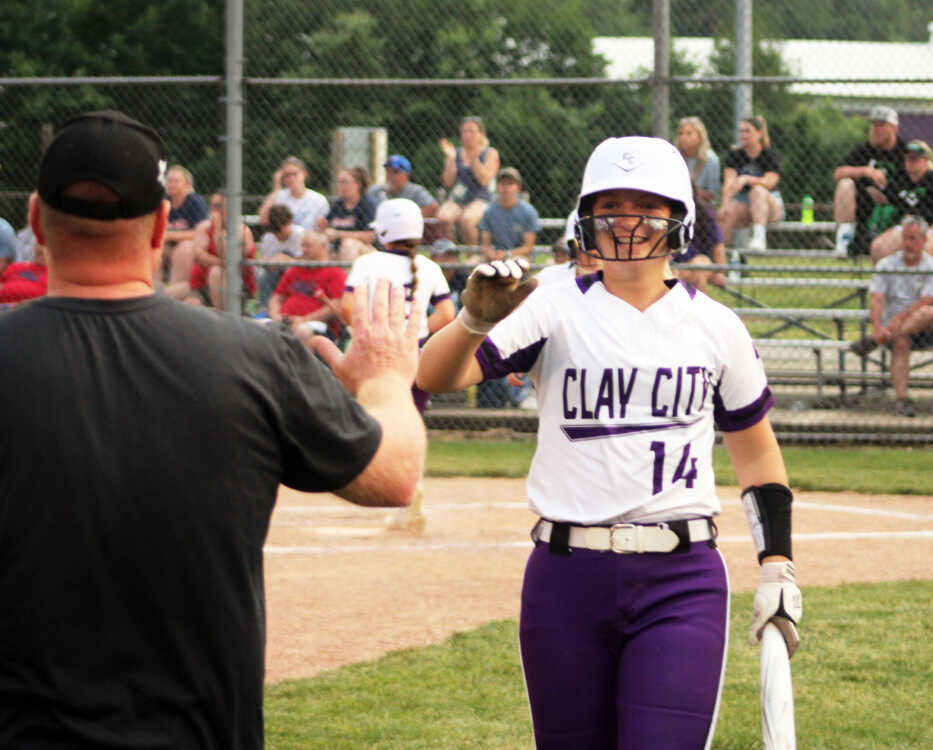 Both Clay City and Northview got through their semifinal round victories on Tuesday night in high school softball sectional action after receiving first-round byes.

Clay City got seven runs in the top of the sixth inning to break open the game and record a 14-4 win over Eminence, while Northview led 12-0 after two innings and cruised to a 17-0 win over Brown County.

Also, 2017 Clay City graduate Harley (Sinders) Skinner will be looking for a sectional title at the same time as her father Jason (of Clay City) tonight when her Avon Orioles (21-6) play in the championship game against Terre Haute North (10-18) in the Terre Haute South Sectional.

Skinner is in her first year as head coach of the 18th-ranked Orioles.