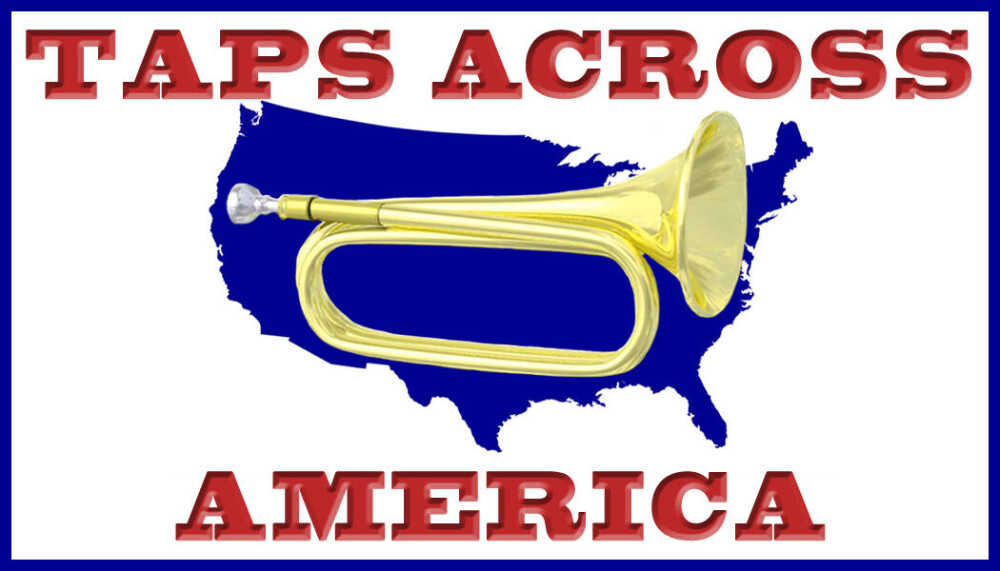 For the second straight year, Melanie, Matt and John Huber of Brazil will host a session in conjunction with "Taps Across America" at their home just east of the Northview High School tennis courts.

They will be live streaming on our Brazil Concert Band Facebook Page as well as uploading the video on their YouTube site.

The performance will take place on the north side of their house, and they invite anyone interested to join them.