TOP STORY OF THE DAY, brought to you free by WICU: Officials urge motorists to use safety around motorcycles 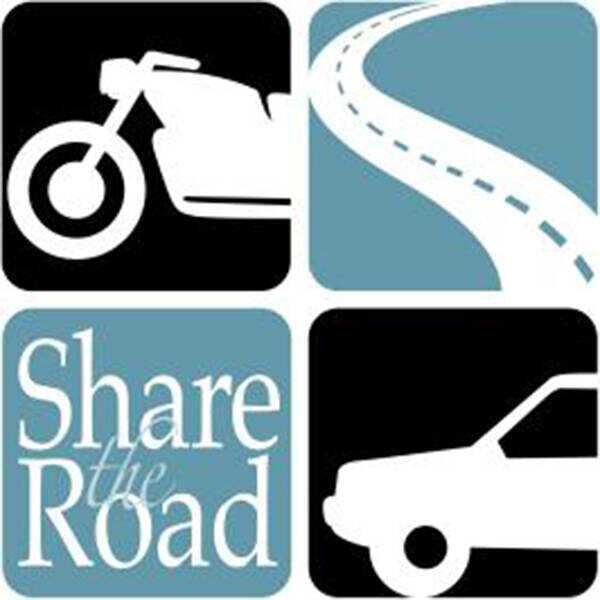 Warm weather has more people outside enjoying the change of seasons, and motorcycle accidents are appearing in the news.

Nationally, motorcycle riders are involved in thousands of crashes resulting in disabling injuries and death. In 2019, according to the most recent data from the National Highway Transportation and Safety Administration (NHTSA), 5,014 motorcyclists died, which accounted for 14 percent of traffic fatalities.

“All drivers should be ever vigilant while driving on roadways,” said Clay County Sheriff’s Department Chief Deputy Josh Clarke, adding motorcycles, because of their smaller size, are harder to see than other vehicles. “Many crashes occur because motorists do not notice motorcycles.”

Taking time for a driver to take a second look before changing lanes, pulling into an intersection, or making a turn is a small but highly effective tip for all motorists.

“It only takes a second to save a life,” Clarke said. “That tip helps keep everyone safe, not just motorcycles.”

The NHTSA and Indiana State Police offers safe driving tips so that all motorists can share Indiana roads safely, including:

• Always be on the lookout for motorcyclists because they can be hidden in a vehicle’s blind spot.

• A motorcycle’s size and narrow profile can make it difficult to judge its distance and speed when “lane sharing.”

• Take extra care when judging when to turn or merge, and maintain a safe distance between vehicles.

The NHTSA estimates 84,000 motorcyclists were injured during accidents in 2019.

Wearing a certified U.S. Department of Transportation (DOT) labeled helmet for every ride is the single most effective way to protect from a head injury. (The label means the helmet meets the Federal Motor Vehicle Safety Standards – this is also known as the FMVSS 218 standard.)

Also, wearing protective/reflective gear like a sturdy jacket, pants, boots, and gloves; protects riders in case of falls or crashes.

While most motorists know drinking or using impairing drugs impairs their ability to drive, driving a motorcycle requires some special skills. According to law enforcement, motorcyclists should avoid combining drinking alcohol or using other impairing drugs while riding.