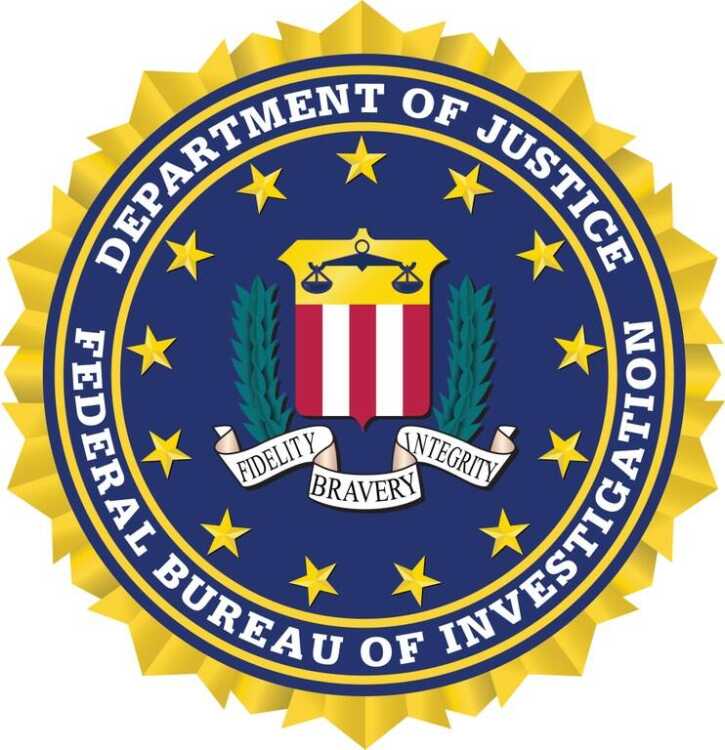 The FBI issued a statement Wednesday evening on the shooting of THPD detective Greg Ferency outside a federal office in downtown Terre Haute:

"Today, at approximately 2:15 p.m., FBI Task Force Officer Greg Ferency was ambushed and fatally shot at the FBI Indianapolis Resident Agency in Terre Haute. TFO Ferency was a 30-year veteran of the Terre Haute Police Department and had been a federal task force officer since 2010. We want to extend our deepest sympathy to TFO Ferency's family, friends and fellow officers. An FBI agent shot and wounded the suspect who is currently in custody receiving medical attention at a local hospital. The FBI takes all shooting incidents involving our agents or task force members seriously. In accordance with FBI policy, the shooting incident is under investigation by the FBI's Inspection Division. The review process is thorough and objective and is conducted as expeditiously as possible under the circumstances."