Our politicians need to appeal to the middle 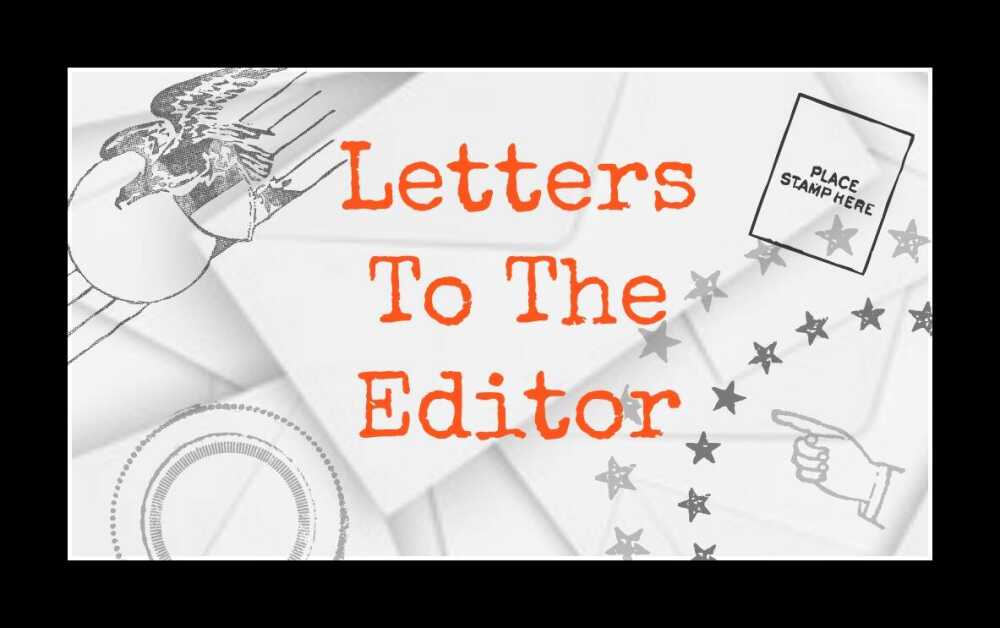 I went to bed by 10pm Election Night 2021 believing my predictions would become reality. It would be a rough night for Democrats. Virginia was on a path to elect a fresh face Republican as Governor. Glenn Youngkin defeated former Governor Terry McAuliffe, who got his start in politics by raising and bundling millions of dollars for allies and later his own campaigns.

When I woke up at 4:30am the morning after, I learned the race for Governor in New Jersey was too close to call. Another red alert for the party in power.

What do these few races mean for 2022 and 2024? The masses are craving for fresh faces in politics. Donald Trump won in 2016 because enough people did not want Hillary Clinton as President. The electorate was ready for something fresh, and many decided to toss the dice and took a chance on a narcissistic ex reality TV star and real estate mogul. However, just enough of these 2016 Trump supporters in swing states left the ballot empty for President in 2020 which elevated Joe Biden to the Presidency.

Joe Biden has struggled to bring the Progressives and more moderate members of his party together to pass a needed infrastructure bill. Progressives of the party are demanding an expansion of the social safety net first before they will support the infrastructure bill. Biden’s Build Back Better Legislation also includes over a half trillion dollars tackling the global climate crisis.

If Democrats and Republicans want to gain control in the next two elections, both parties need to find fresh blood and turn the page on leaders of the past. Despite his strong support in Rural America, Donald Trump is a drag on Republicans nationally. Trying to elect Trump a second time would be as disastrous as Democrats running Hillary Clinton in 2016. There is simply too much baggage and toxicity associated with Trump.

I never believed Joe Biden would be a two-term President. Being President is a tough job for any person his age. Donald Trump is also too old to be President again. I believe the former Presidents support has peaked. Any Democratic nominee would have a good chance to win the White House if Trump is the GOP nominee in 2024.

If Democrats want to win in 2022, they already have difficult hurdles. The party in power usually loses in off-year elections. Plus, Republicans who control most state legislatures have the advantage of redistricting and they have recently rammed through state legislation making it more cumbersome to vote in urban areas where Democrats hold significant advantages.

If Joe Biden wants to be a successful one term President, he needs to make it clear to the Progressive wing of his party that Americans are not clamoring for more social spending. They are fed up with a pandemic and all the disruptions and higher prices this one-hundred-year event has brought to a very divided Country.

It’s time for long-time leaders such as Speaker Nancy Pelosi, Leader Mitch McConnell and others such as Senator Chuck Grassley to hand the baton and make room for the next generation of leaders. The sooner these and other political dinosaurs retire, the more confidence Americans will have of their government.

It’s also time for both parties to embrace the fact that most Americans are in the middle versus being on the far left or far right. Americans want fresh blood and new faces. The middle of the road voters who have the most impact on election results, want Leaders who can help unite the Country again and make pragmatic decisions that lead the Country where we need to go.

But can we find fresh Leaders today who will do what is necessary to win? Running for office is hard. Its grueling. The amount of time devoted to fundraising today is ridiculous. Until we reform the way we elect our leaders and limit their time in office, we will continue to get the Government we deserve.

Dave Crooks is President of DLC Media which owns and operates 7 radio stations in Indiana and Illinois. Dave served as Indiana State Representative (District 63) from 1996-2008. He was the 2012 Democratic Nominee for United States Representative (Indiana’s 8th District). He resides in Brazil, Indiana with his wife Shelley and two dogs, Buddy and Luna.