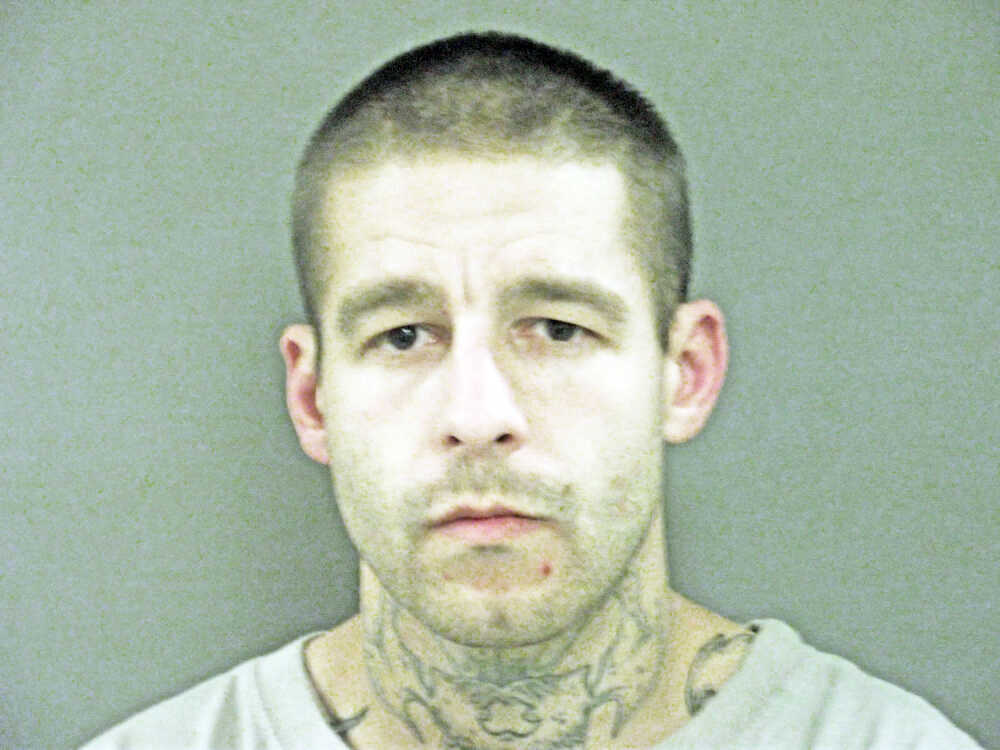 The county is responsible for medical bills involving individuals held in custody by law enforcement. That is why officers do not take individuals who might need treatment into formal custody until after medical clearance at a hospital.

During this unique situation Sunday, a man ran away from St. Vincent Ascension Hospital, and the Clay County Sheriff’s Department is still looking for him.

According to information released by the CCSD Monday, the incident began as a traffic stop in the area of State Road 42 and 59 around midnight Saturday. When a deputy attempted to stop a motorcycle driven by Dylan A. Hart, 32, Montezuma, Hart was unable to make the turn onto SR 59.

Officials said Hart “laid the motorcycle down” in the road.

He was taken to St. Vincent Ascension Hospital in Brazil to ensure Hart’s well-being. While waiting for testing, around 3 a.m., Hart saw an open door and left the building.

Officers ran after him, but they were unable to catch him. K-9 units were used to track him, but they, along with help from officers from the Brazil Police Department, were also unable to find Hart.

Meanwhile, it was confirmed through various court records that Hart had more troubles than just a motorcycle accident, including:

Wanted on an outstanding felony warrant issued by Parke County on formal charges of Resisting Law Enforcement (Bond set in the sum of $10,000 with NO 10% allowed) from November 1, 2021 incident,

• Owen County - Wanted on an outstanding felony warrant issued for formal charges of Burglary, Theft where the property’s value is between $750 & $50k, and Driving While Suspended: Knowing Violation and Prior Conviction w/in 10 Years stemming from an incident May 18, 2020.

Hart is described as being 5 feet, 10 inches tall, weighing 160 pounds, with brown hair and brown eyes.