TOP STORY OF THE DAY, brought to you free by WICU: Escapee captured in Parke County following second pursuit 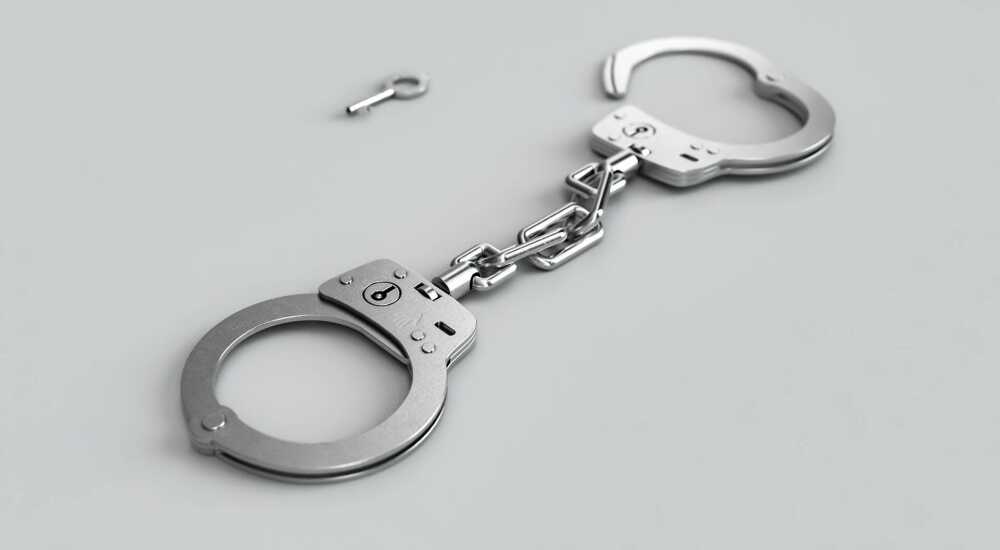 Another pursuit, this time through Parke County, ends in the arrest of Dylan A. Hart, 32, Montezuma.

The Clay County Sheriff’s Department have been looking for Hart since he ran away from St. Vincent Ascension Hospital while waiting for testing and medical clearance around 3 a.m. Sunday morning. Hart allegedly “laid down a motorcycle” during an earlier traffic stop in the area of State Road 42 and 59 around midnight Saturday.

Around 2:30 p.m. Wednesday, Parke County Sheriff’s Department officers tried to pull over a pickup truck in the area of County Road 780 West in Parke County. The truck had allegedly been reported stolen from Wabash Avenue in Terre Haute earlier that morning.

The driver reportedly refused to stop, and fled north on River Road before turning down Towpath Road. When driver crashed into another vehicle near the West Union Bridge, the pickup truck was unable to drive.

That’s when officers said the driver ran from the accident scene, and was taken into custody while allegedly attempting to jump off the bridge.

The driver was identified as Hart.

The other unidentified driver Hart hit during the pursuit was treated at the scene for minor injuries.

Hart was taken into custody and transported to the Parke County Jail for outstanding warrants from Parke and Owen counties. Those charges include:

Wanted on an outstanding felony warrant issued by Parke County on formal charges of Resisting Law Enforcement (Bond set in the sum of $10,000 with NO 10% allowed) from November 1, 2021 incident, 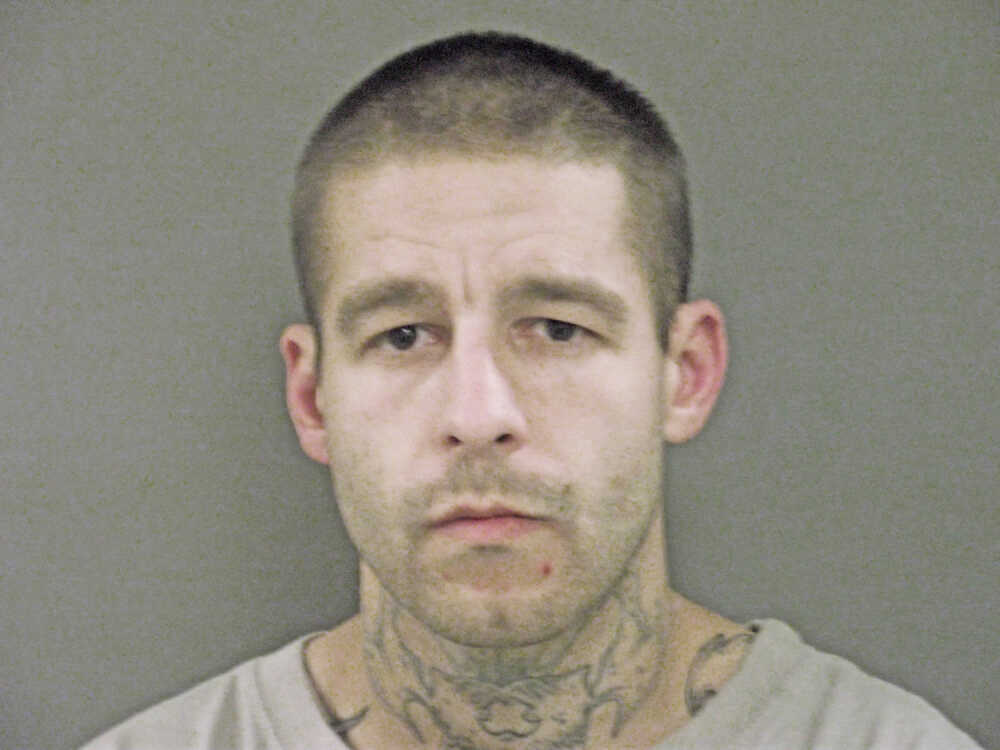 • Owen County - Wanted on an outstanding felony warrant issued for formal charges of Burglary, Theft where the property’s value is between $750 & $50k, and Driving While Suspended: Knowing Violation and Prior Conviction w/in 10 Years stemming from an incident May 18, 2020.

Resisting Law Enforcement using a vehicle and Possession of Methamphetamine basic offense for any amount below 5 grams.

It is unclear at this time what charges, if any, could potentially be filed in Vigo County regarding the stolen truck Hart was driving; or running away from the hospital in Clay County after the accident.

Hart is currently being held in the Parke County Jail while awaiting further formal court proceedings.