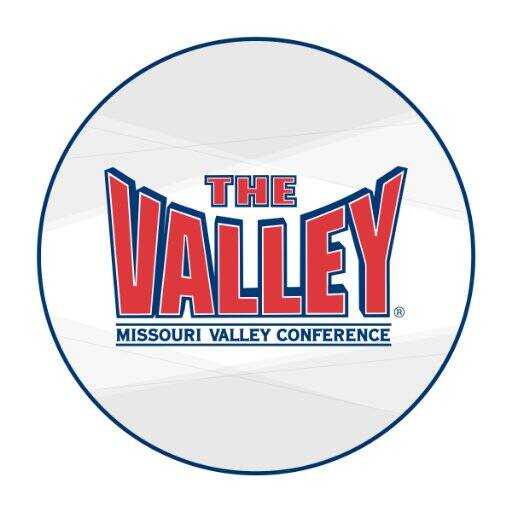 The Missouri Valley Conference Presidents Council has announced that it will delay the start of competition in MVC fall sports until Friday, Sept. 18, and the league will conduct conference-only competition in men's soccer, women’s soccer and volleyball.

Fall competitive schedules for men’s and women’s cross country, men’s and women’s golf, and women’s tennis will also be delayed until Sept. 18, as will the non-championship fall seasons for baseball and softball. Additionally, the start of fall practice for all MVC-sponsored sports may not start before Aug. 17. Beginning with Sept. 18, student-athletes in those sports may compete against non-conference competition, provided that non-MVC institutions meet the necessary safety specifications as outlined in the NCAA's Resocialization of College Sports Guidelines.

At this time, schedules for winter and spring sports are not impacted. MVC championship models for fall sports as previously announced are also not impacted. MVC institutions may continue with permissible athletics activities at their discretion under approved safety protocols established in the NCAA’s Resocialization of College Sports Guidelines, while following state, local and institutional policies.

The MVC and its Presidents Council will continue to monitor national developments and, if necessary, will consider additional action as dictated by circumstances.