TOP STORY OF THE DAY, brought to you free by WICU: Brazil native, husband were working in D.C. on day of 9-11 disaster 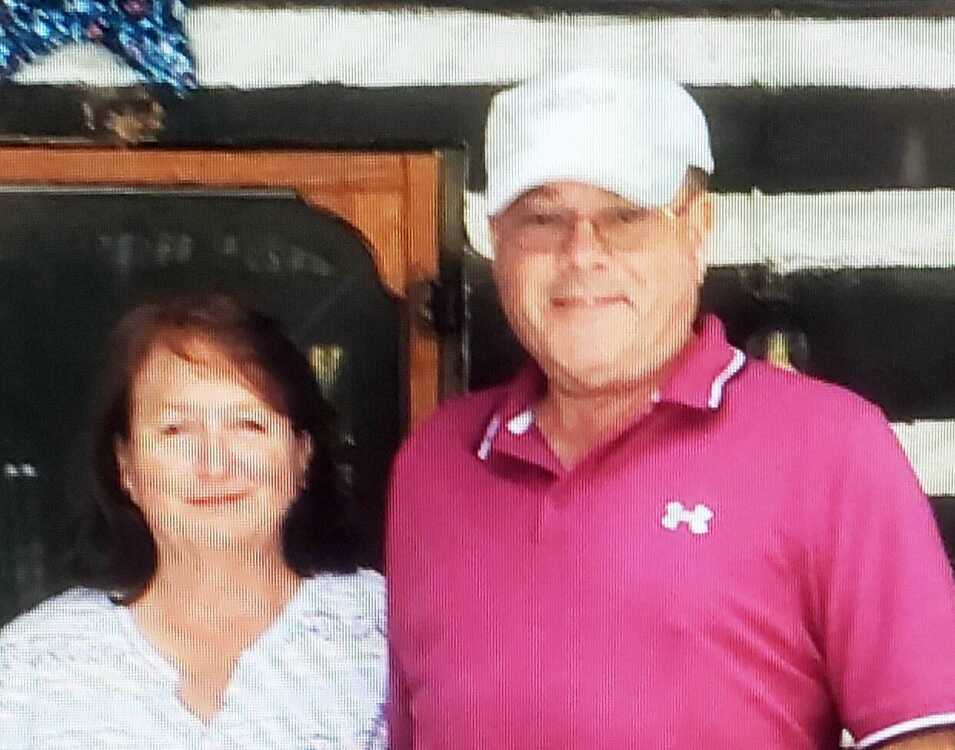 Some people want to wipe the tragic events of September 11, 2001, from their memory banks.

Brazil native Kathy Heffner-Grinley, who knew much more about what was happening during that unforgettable series of events thanks to her position in Washington, D.C., with the Bureau of Prisons.

While Heffner-Grinley realizes the obviously awful nature of the day, she feels that recalling those events and telling others about them has a positive benefit. 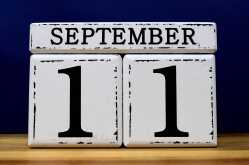 Heffner-Grinley was working in the Central Office for the Bureau of Prisons in downtown Washington, D.C., and had been in that position for a few years on the day of the attacks.

“My office was on 1st and D Streets, about two blocks from the Capitol Building,” she said. “My husband’s office was on North Capitol, close to Union Station. On that particular morning, one of my employees came into my office and was on the phone with one of our community corrections managers in New York City. She actually heard the noise of the planes crashing into the building over the phone. The guy in New York looked outside and said ‘there’s something going on her’.”

He was not mistaken.

“We turned the radio on and started getting some information, but the news was very uncertain,” she said. “We then watched things unfold on TV in the conference room.”

Heffner-Grinley noted that her direct supervisor was on a plane in Colorado and called her, knowing that something had happened.

“The pilots knew what was going on, but they didn’t tell the passengers what was happening,” she said. “She told me when the Pentagon was struck, and the uncertainty of it was difficult. My husband could actually see the Pentagon burning from his office.”

After a couple of hours, Heffner-Grinley said her office sent all of the employees home around noon due to the severity of the situation and the uncertainty of any potential additional attacks.

“The issue was getting out of D.C., she said. “I always commuted by train for 14 years, and had about 10 or 15-minute walk after getting off at Union Station. It was something I enjoyed doing. By coincidence, on that day, I had injured my knee and I couldn’t walk and I was riding to work with my husband.

“Fortunately that gave us a car in town.”

All the trains were shut down, and the Metro system was also closed.

“It took him a good while, maybe a half an hour, to drive two or three blocks from his office to mine to come and get me,” she recalls. “A couple of co-workers rode home with me to Laurel, Md. It was chaos, but it wasn’t crazy. People were calm. One of my co-workers walked home from D.C. to Arlington, Va. She couldn’t get any transportation, and it took her all day.”

Steve Grinley is originally from Terre Haute, and he is also retired from the Air Force in addition to the Bureau of Prisons.

Heffner-Grinley feels fortunate that no one she knew directly was injured.

“Still, as we watched it all unfold, it was more disconcerting,” she said. “We were lucky they didn’t attack the Capitol Building, which was very closeby.”

Heffner-Grinley has a special affection for the Capitol, and followed a ritual each time she got off the train.

“I never got tired of seeing that, morning after morning, with the flags and the dome,” she said. “The White House was a little further down the road, and I think the plane that went down in Pennsylvania was trying to target D.C. as well. It was sure a different feeling [compared to other tragedies] when it’s on your home turf and literally in our own backyard.”

Heffner-Grinley does not think it seems like that long ago when the attacks took place, and related a story when she was recently looking for a piece of jewelry.

“I came across a commemorative coin celebrating the 10-year anniversary, which I bought before I retired,” she said. “Thinking back, it seems like a long time ago in numbers but I can remember everything very clearly. Actually, I think remembering the events is both good and bad.

“It’s good to keep it in your mind,” Heffner-Grinley continued. “To help keep us vigilant and keep us remembering what freedom is, and what price is paid. I get very concerned about the attitude of people sometimes now that they don’t understand that the freedoms they have and the ability to say what they want to who they want. There is a reason they have that freedom, and they have lost sight of what the cost is.”

Heffner-Grinley said it is especially important for young people to understand exactly what took place.

“World War II and Korea were both a long time ago,” she said. “Very few of them are still alive to talk about what happened. The events of 9-11 are the closest ones for young people today to connect with. I’ve been to Ground Zero a year or two after and it was just a big hole. The memorial at the Pentagon is one of the most incredible ones. It’s very serene. I haven’t been to the new one in New York, or the one in Pennsylvania, but they’re on my list. I have been to the one at the Pentagon a couple of times.”

Heffner-Grinley is quite offended by the attitude of the perpetrators of the attack.

“It just breaks my heart to think that there are people who would do things this, and the disrespect that is shown toward our service people,” she said. “Tim McVeigh referred to the children he killed in Oklahoma City as ‘collateral damage’, and that haunts me. It’s just so heartless, and terrorism is often . It’s real. You can’t live in fear of it, but you have to understand how to deal with it.”

Heffner-Grinley said we should be fortunate that no similar attacks have taken place on U.S. soil, and from a Bureau of Prisons standpoint she applauds what the government did.

“As people were found and convicted of these crimes, I know our government did an incredible job,” she said. “The monitoring and the information they gleaned was extensive, and took an incredible amount of effort and coordination. I would like to think that heightened awareness has thwarted further attacks. We have come a long way as far as intelligence gathering.”

When Heffner-Grinley was still working in D.C., she had co-workers who refused to travel on 9/11 in fear of possible anniversary attacks.

“They didn’t want to do it until there was more comfort about it, and even today I think about that if I took a plane trip or something,” she said. “I’m always aware of 9/11 and what the date is.”