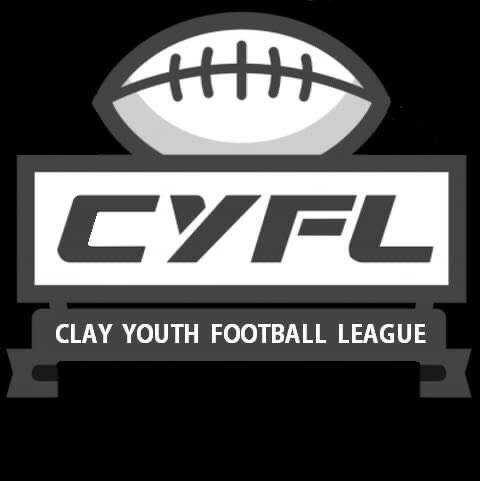 Week four of the 2021 CYFL Pee Wee League is in the books.

In game one, the Ace Hardware Bulldogs remained undefeated by defeating the Dairy Queen Ducks 33-13.

The Ducks came out fighting and kept it close in the first half, keeping the game tied 13-13 at halftime. The Bulldogs took control in the second half to secure the win.

The Bulldogs were led by Bentley Bennett with four total touchdowns: three rushing and one receiving. Jackson Pestoff threw the touchdown pass. Cree Staley also ran for a touchdown.

Trinton Monteith led the Ducks by scoring both touchdowns. He also had three tackles. Kason Keith added five tackles and recovered a fumble that was forced by Cooper Deal.

The game was an old fashioned grind out. The Panthers held a 13-7 lead at the half. The bend but not break Panther defense took over in the second half by not allowing the Lions to reach the end zone and came up with two turnovers.

The stout Panther defense was led by Max Raetz with 10 tackles. Colton Jones had seven tackles and a forced fumble. Beau McGuffin, Cruz Shepard, Bryson Butcher and Jack Dearth each had five tackles. Grayson Forquer added four tackles, including a sack and a forced fumble.

Next week's game one will feature the Ducks vs. the Lions at 10 a.m. Game two will feature a showdown between the Panthers and the Bulldogs at 11:30 a.m.