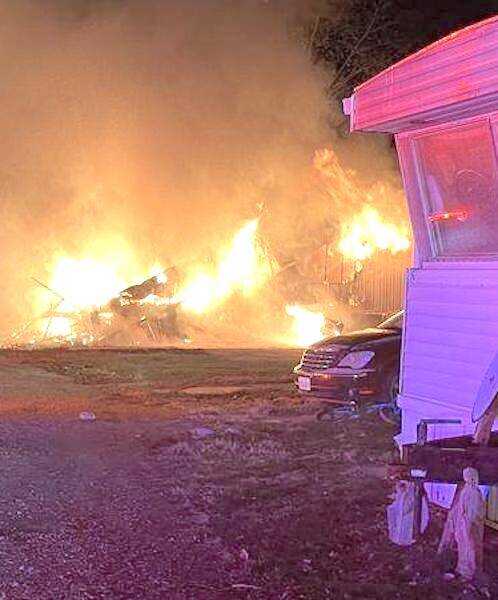 A trailer fire at a mobile home park took the lives of two children Wednesday evening, and a fire marshal is investigating the cause of the fire. 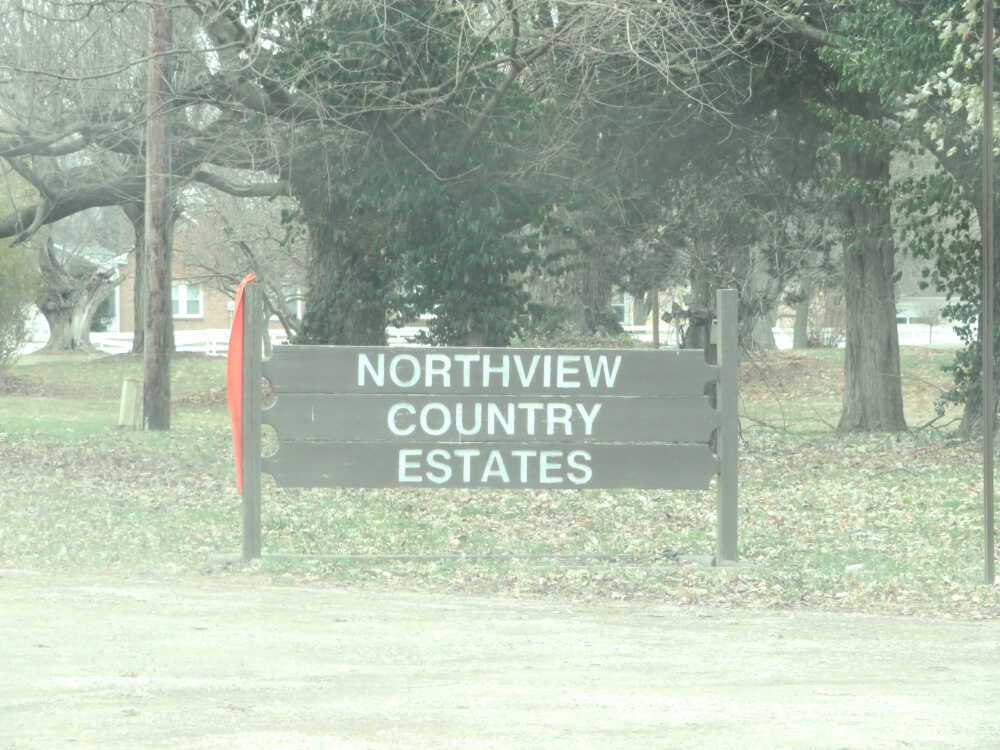 Details are limited due to the investigation; officials reported the fire started around 8:30 p.m. at Northview Country Estates in the 3800 block of US 340.

Initially dispatched to the scene, Posey Township Fire was quickly assisted by other fire departments, including Dick Johnson, Van Buren, Jackson, Seelyville, and Brazil City Fire Department, due to a possible entrapment.

Two children died in the fire. 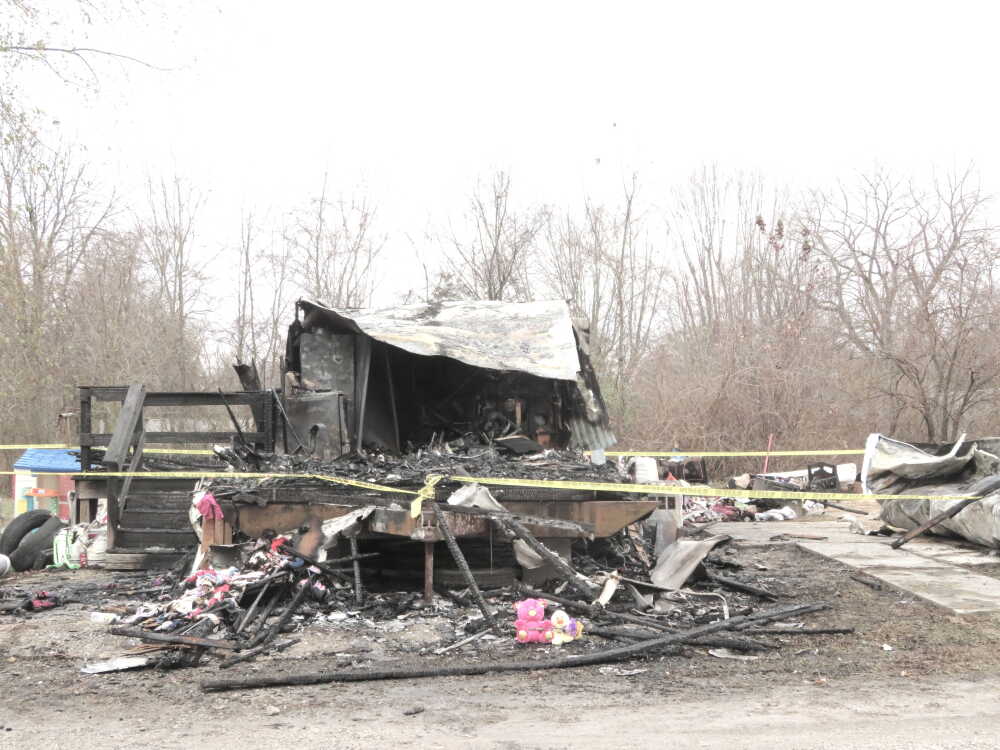 IVY JACOBS PHOTO - In the aftermath of Wednesday night's trailer fire at Northview Country Estates, someone stopped by to place two teddy bears as a memorial for the children who died in the fire.

Many firefighters were "heartbroken" Thursday morning.

A critical incident debriefing will be held Thursday evening for all firefighters involved. No further details are available.

Although Occupational Safety and Health Administration provides standards for a safe work environment, the agency recommends sharing the following information to help reduce the risks associated with critical incident stress.

First responders responding to emergencies or disasters will see and experience events that could strain their ability to function. These events, which include having to witness or experience tragedy, death, serious injuries, and threatening situations, are called "Critical Incidents." The physical and psychological well-being of those experiencing this type of stress will depend on how they manage it. Post Traumatic Stress Disorder differs from critical incident stress by lasting longer than four weeks after the event triggering an emotional, mental or physical response.

NOTE: The Brazil Times will not release the victims' names due to the ongoing investigation. This story will be updated.