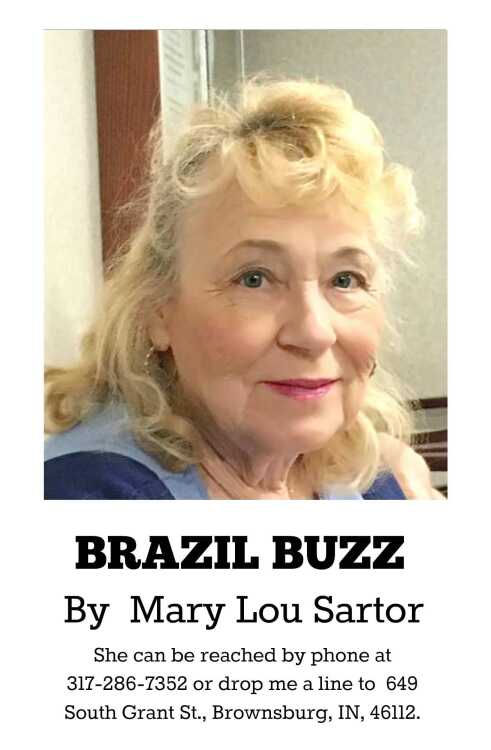 I am so glad to be here! I hope you are doing well and life is good for you.

We do not take in more of the hot sun than is necessary these days. Our skin is already damaged from years of exposure. From sunrise until sunset, most days during warm weather through the winter months, the skin was exposed to the elements almost everyday. Sometimes we nearly baked and sometimes we nearly froze before the workday came to a close. When we weren’t working we leisured outside much of our free time as well. Hats were not always important to us and neither sunscreens nor bug repellents were in our medicine cabinets. So, we now watch our skins for changes and listen to the professional advice of our dermatologists.

Paul has had several skin cancers surgically removed and precancerous lesions treated and I have underwent similar treatments. During these hot days we take frequent breaks and keep hydrated. One can never be sure, with all of that handled the old ticker can take the heat stress. As for wrinkles, that’s a skin damage for sure, but to me it is just evidence that he and I have earned our way the hard way. These days we cut the lawn and fiddle with the flowers and garden plants and then enjoy the comforts of this cool home. If someone offers to take us where else we need to be; we are out of here weather or not! Boy that POWERADE charges up our engines these hot days. It is all good.

Paul received notice that he is on the list to take the Indy Honor flight for veterans to Washington D.C. He and Matthew Terry, his guardian on the trip, are so excited. The last time Paul spent time there was with his 21-year-old brother, PVT Lowell Frank Sartor. The young medical corpsman was a patient at Walter Reid Navel Hospital there. During that time Paul was in navel personnel training at Bainbridge, Maryland. Weekend liberty spent with ‘Frankie’ will forever be indelibly etched in his heart and mind. A week later, the Chaplin informed Paul his brother committed suicide in Terre Haute after being released from the medical facility. Paul’s father and five of his brothers: Frank, Roy, Michael, Lanny and Ralph and several other family members served during wartime and peace time as well.

I found this poem amid my reading material. I think it sends a message. Paul has his hat close at hand and awaits the day. It is befitting to add to this article.

I saw him in the coffee shop,

In some far out distant zone

He was an older veteran,

From the Second World War,

Which I was able to determine,

By the Veteran’s Hat he wore;

Then in came another fella,

With a boy who called him “Pop”

This fella wore a baseball cap,

With “Viet Nam stitched on the top,

It was a busy little place,

The door opened but a crack,

As a young man with no legs,

Had a hat that spelled “Iraq”

The little boy jumped off his seat,

To let the young man in,

He may have had no legs,

But he had the nicest grin,

He sat down to have his donut,

And coffee nice and warm,

He joined the young man,

They were chatting and I heard,

As a gray haired man appeared,

With a Vet’s hat that said “Korea,”

The last man to enter,

Had lost both his hands,

But his buddies quickly helped him,

For me, it was a special day,

I was in true angel’s company,

With all these different Veterans,

Who served to keep us free,

I got up and thanked each one of them,

Then with my coffee I relaxed,

And thanked God that I knew who they were,

Because they wore their Veteran’s hats.

A note from this writer; God bless our Veterans and God Bless Margie!

Now it’s time to check on the kids.